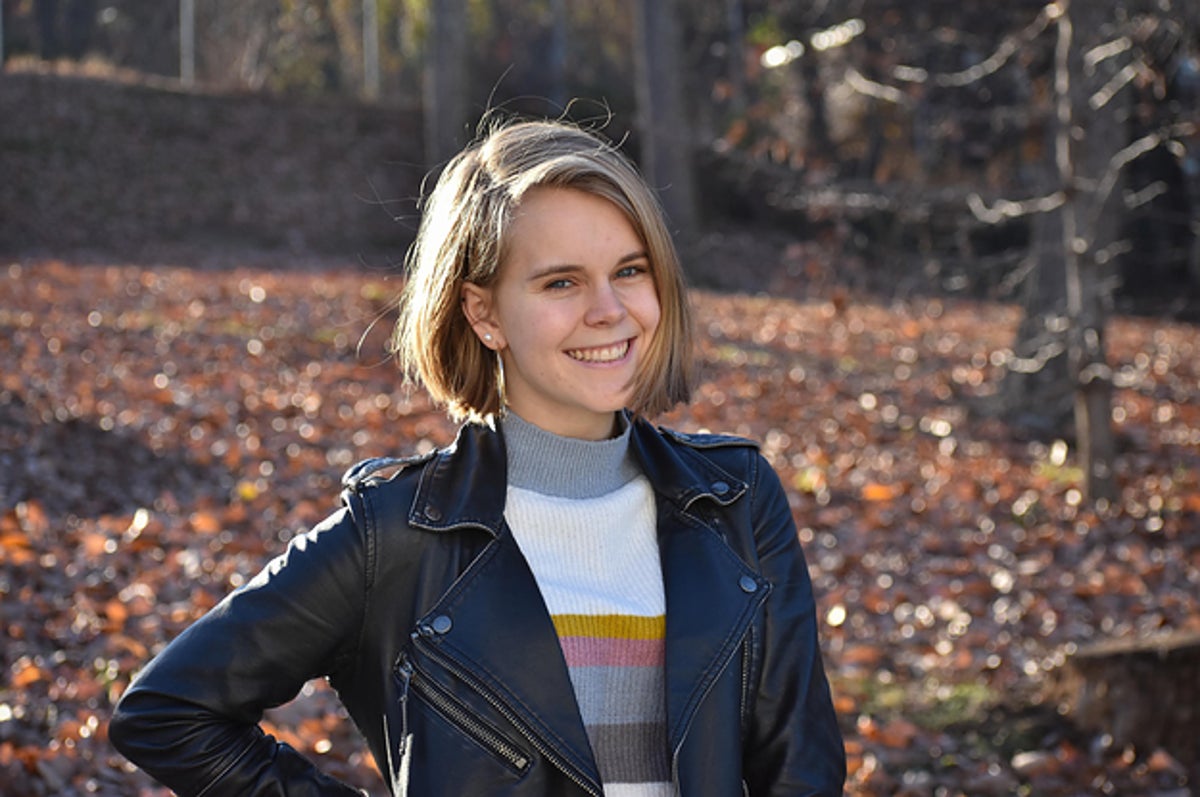 Luchiano Lewis, 16, was sentenced to 9 years to life in prison for his role in 2019 fatal stabbing Tessa Majors, 18-year-old Barnard College student, whose violent murder in a Manhattan park left the community reeling.

The judge, Robert Mandelbaum, called it a “senseless and tragic case” in which a young woman was killed “before she had a chance to live,” according to tweets from NBC New York reporter Myles Miller, who was in the courtroom Thursday.

“On December 11, 2019, our daughter Tessa’s hopes and dreams came to an end,” her family wrote in their victim impact statement that was read in court, Miller tweeted. “Our hearts ache when we see Tessa’s friends go back to school, perform at concerts, start new jobs, and experience things our family will never experience.”

Prosecutors played surveillance video of Majors’ final moments when she fell face down on the street after being stabbed.

Before being sentenced, Lewis saying the court, “I do not come here before you today as a child, but as a human … I am here today to accept my punishment.”

Lewis was one of three teenagers charged with the Majors murder during an armed robbery attempt in Morningside Park. He was 14 at the time, but was charged as an adult.

One of the other teenagers, who was 13 years old at the time of the murder, was tried as a minor. He pleaded guilty to a first-degree robbery charge last year and was sentenced to 18 months in detention, the New York Post reported. reported.

The third teenager, Rashaun Weaver, who prosecutors said was wielding the knife, pleaded not guilty to the murder and robbery charges. His trial date is expected to be set next week, The New York Times reported. He was 14 at the time.

Majors was an aspiring journalist who played bass in a band. She had performed her first show in New York City less than three months before she was killed.

Majors was walking up the park stairs on the night of December 11, 2019, when the three teens confronted her in an armed robbery attempt. She was stabbed multiple times before staggering up the stairs, where a security guard spotted her and called 911. She was later pronounced dead at a local hospital.

During a court hearing last month, Lewis said the robbery was Weaver’s idea and claimed he did not know that Majors had been stabbed until the next morning when he saw the news of his death.

“I assumed Rashaun had a knife, but using a knife was not part of our plan,” Lewis said.

The teenager told the court that Weaver was the first to attack Majors as she walked and looked at her phone. According to Lewis, Weaver kicked her hard in the back, and when she stumbled, she remembered Weaver yelling, “Give me your money, run your pockets, I’m not playing games!” the Post reported.

Lewis said Majors asked, “Are you seriously trying to rob me?”

At one point during the attack, Lewis said he remembered hearing Majors yell “coward” and believed it was directed at him.

Prosecutors alleged Lewis held her with a key to the head as Weaver repeatedly stabbed her as the feathers on her coat flew through the air.

The violent crime made Barnard and Columbia students nervous as many of them walk through Morningside Park.

“It’s difficult as a student because I think we all felt like it could have been any of us.” Julia Papas, Barnard student, saying BuzzFeed News after the incident. “She was one of us, and losing such a young student is insensitive to the entire community.”