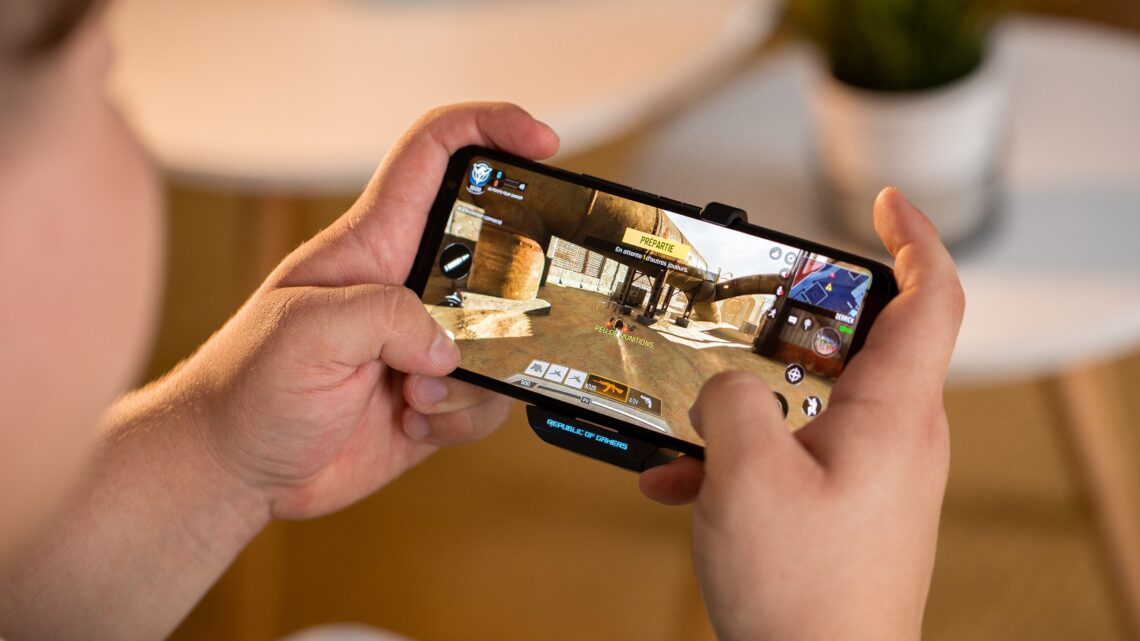 Games make the time fun and enjoyable. Everyone loves playing games. Some love physical games due to their distinct benefits. However, the progress of technology has led individuals to shift from physical games to video games.

Video games are easier, saving you from walking a long way to the playground. Though it has reduced walking, you enjoy an entire social company of your friends worldwide via online games.

People confuse video games with mobile games. However, they have visible differences. You will learn about their differences and know which one is better. At the end of the day, it is your choice to decide to play video or mobile gaming.

If we talk about mobile gaming, you will find out that it is a type of video gaming. In simple terms, video games are the common term, while mobile gaming is its specific type.

You can understand the difference between them readily. Video games began earlier, and they gained massive popularity among individuals. First started in 1950, video games were introduced to people in the 70s.

Since its origin, video games have become common among every age of computer users. The early access to video games was computers. Then, gaming companies introduced many types of gaming consoles and arcades. And over time, video game companies branched them into every gaming device.

However, the launch of smartphones shifted the popularity of mobile games. In the current situation, mobile gamers are more in number. The reason is easier access to mobile games, portability, and several advanced smartphone features.

Why Are Video Games Better?

Video games count for most genres of gaming. It means that they are more comprehensive and include an enormous variety of games. Plus, video games have resided in the market for a long time. So, they are better than mobile games.

There are other reasons as well. We have included them here:

A splendid game offers the best graphics and display to its users. In this regard, video games like consoles and PC games are great with graphics. They left behind mobile games since mobile game developers face storage restrictions on smartphones.

The resolution plus frame rate of a game are the two deciding factors of success for any video game. Higher values of these two elements will maximize your gaming experience.

When you play a game on a PC, you enjoy the diverse tactics due to broad controls. PC has controls on the keyboard, and a console has a controller that also offers you a facile control. On the contrary, a smartphone game has controls on the touchscreen.

Moreover, you don’t have to learn the controls for different games. Games of the same genre share identical controls. For instance, racing games almost have the same buttons for the gaming actions like acceleration, turns, brake, etc.

Plus, the mobile gaming control has a pitfall because it interrupts your gaming display. For instance, you play a battlefield game like PUBG on your smartphone. You have placed the virtual buttons on the screen. But when you play your game, the buttons hide your game’s screen. So, ‌customize the control mechanics accordingly.

When it comes to getting video games, they are easily accessible. You have many credible gaming stores where you can get any video game you desire. Steam is one of those stores.

Steam is a platform that offers a selection of high-quality and amazing video games. You can select between a broad range of in-demand games. The great thing about Steam is the gift cards.

Gift cards are pretty helpful. You can buy it for your friend or near ones and present it to them. They will thank you for it. Moreover, you can buy a Steam gift card from Coingate with your cryptocurrency. So, if you have bitcoin or any other popular crypto, you can exchange it for your favorite video game.

Gaming platforms are essential for the success of any game. Mobile games are exclusive to mobile phones only. You cannot play a mobile game on your PC unless the game supports a cross-platform feature.

Cross-platform gaming is a feature that allows a gamer to play a game on over one gaming platform. For instance, PUBG supports cross-platform play, and you can play it on a PC and your smartphone.

However, if we consider video games, they support multiple platforms like computers, consoles, etc. These games are designed to equate the graphic requirements of the different platforms.

Video games are the best source of entertainment for all ages. No matter which game you are into, it is excellent unless it improves your mood. In terms of features and presentation, video games are better than mobile games. However, mobile games are higher in popularity.