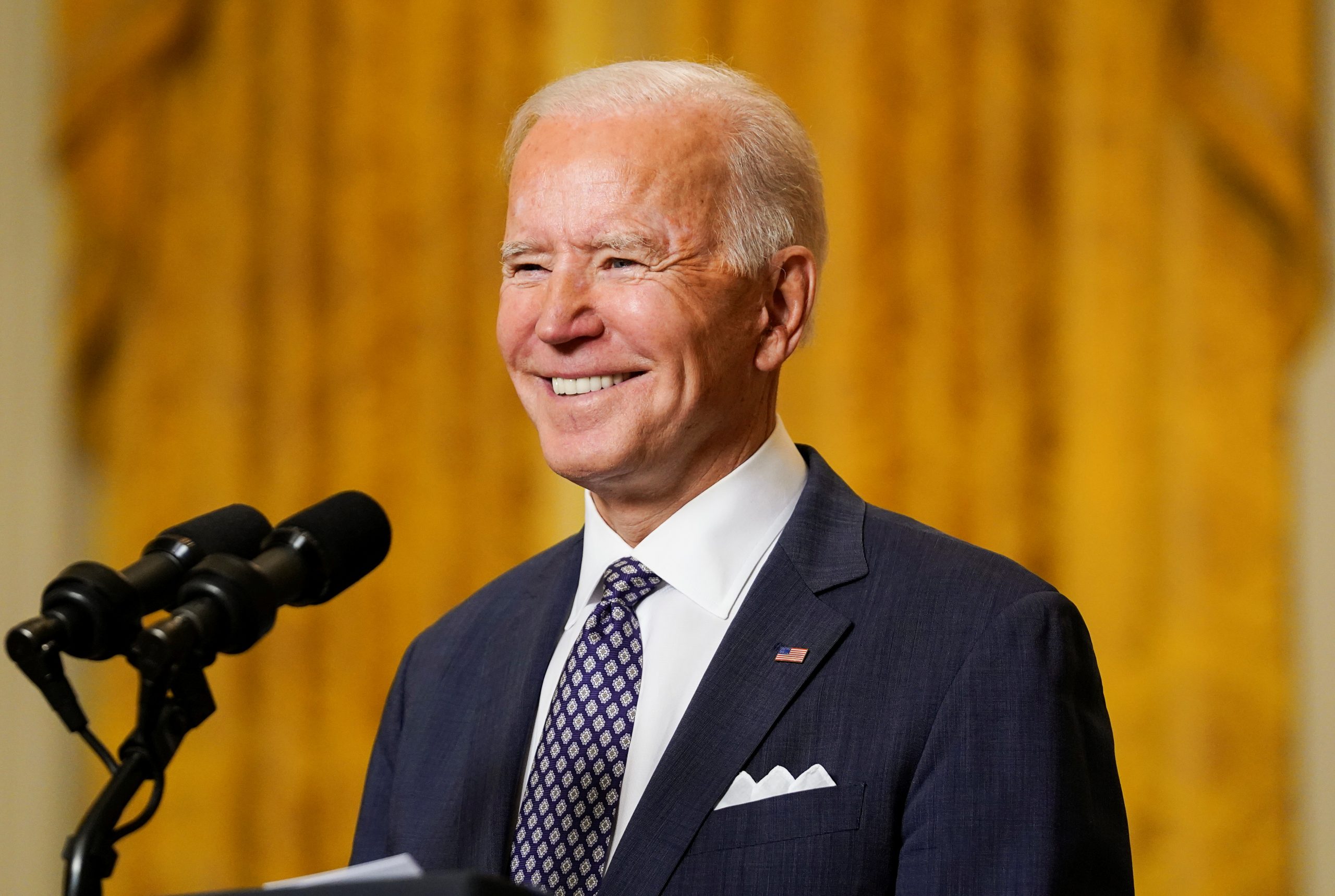 In a statement on Sunday, Biden said, “On behalf of the American people, I congratulate Prime Minister Naftali Bennett, Deputy Prime Minister and Minister for Relations Yair Lapid, and all members of Israel’s new cabinet.”

“I look forward to working with Prime Minister Bennett to strengthen all aspects of the close and strong relationship between our two countries,” he continued.

Finally, he added, “Israel has no better friend than the United States. The bond that unites our people is evidence of our shared values ​​and decades of close cooperation and our continued strengthening of our partnership, the United States will remain unwavering in its support for Israeli security.My administration is fully committed to working with the new Israeli government to promote security, stability, and peace for Israelis, Palestinians, and people across the vast region. “

Read the statement below:

“Israel has no better friend than the United States,” Biden said. pic.twitter.com/TPJDbiZEPx

As CNN reports, parliament voted 60 to 59 in favor of Bennett. His government represents the most diverse coalition in Israeli history.

Netanyahu slammed the new government as “weak” and “dangerous” and swore, “We’ll be back soon.”