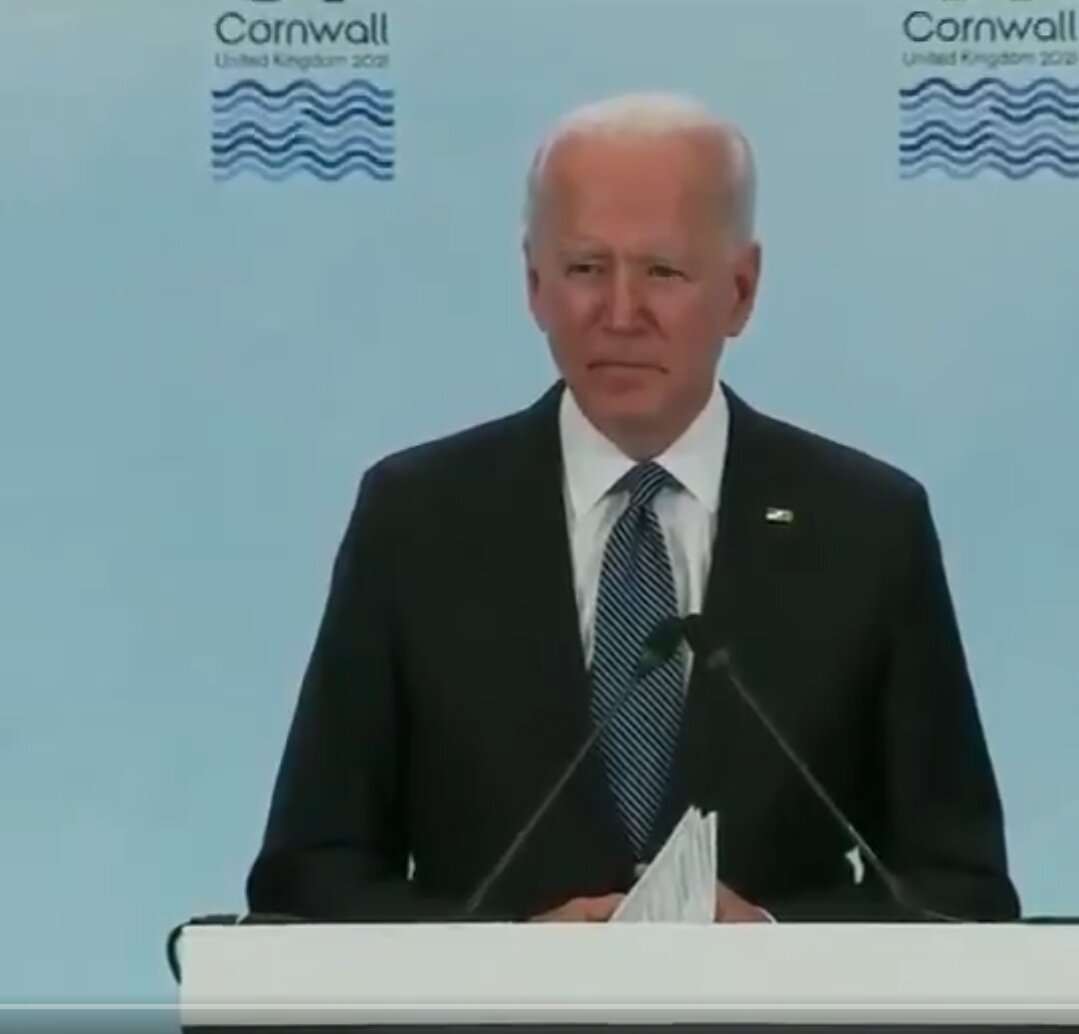 President Joe Biden opens up about why he decided not to hold a joint press conference with the President of Russia Vladimir Putin after their peak.

On Sunday, The Associated Press quoted Jonathan Lemire as saying Putin said U.S.-Russia relations were at a low point. He also noted that Biden said he would not be afraid to call Russia’s bad action and asked why he was not holding a joint press conference to publicly confront Putin.

“You said before and at the start of the top that you wouldn’t be afraid to call Russia’s disruptive actions like cyber hacks, Ukraine, election disruption, but you’re not having a joint press conference with Putin. Why not take the opportunity to side with him and say those things to him while the world watches? ”Lemire asked.

Biden responded by agreeing that relations between the countries were at a low point.

Pressed for not having a joint press conference with Russian Pres. Vladimir Putin at their upcoming summit, Pres. Biden said, “it’s not a contest about who can do better in front of a press conference or try to embarrass everyone.” https://t.co/j0qb7FVKTt pic.twitter.com/5Oy6k9YGri

But he said he would not hold a press conference with Putin because “it’s not a contest about who can do better in front of a press conference and try to embarrass everyone. It’s about clarifying to myself whether what are the conditions to get a better relationship with Russia. “

“The consequence is I think the best way to deal with this is for him and I to meet, he and I should have our discussion. I know you don’t doubt that I will be straightforward with him about our concern, ”he continued.