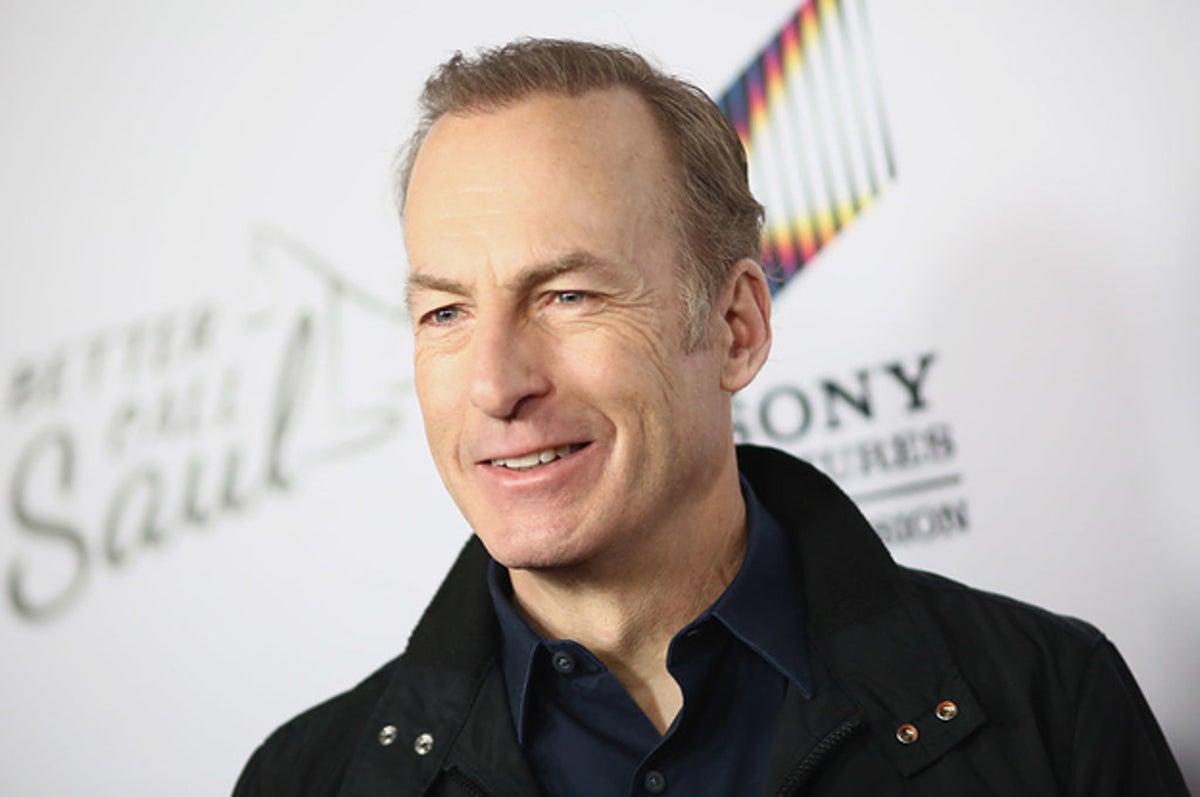 Odenkirk, 58, was taken to a hospital by ambulance. His current condition and the cause of his collapse were not immediately made public.

According to TMZ, which first reported the collapse, Odenkirk “fell and was immediately surrounded by crew members who called for an ambulance.”

A source close to the actor confirmed to BuzzFeed News that the report was accurate.

It is unknown to what extent the cast and crew are filming the final season of the award-winning AMC drama, or how Odenkirk’s hospitalization may affect the production.

An AMC spokesperson did not immediately respond to a request for comment.

Michael McKean, who plays Chuck McGill on the show, tweeted shortly after midnight Wednesday that it was “sending a great love“to the actor.

“You got this bro,” McKean said.

21 YA Novels With Disabled And Chronically Ill Characters