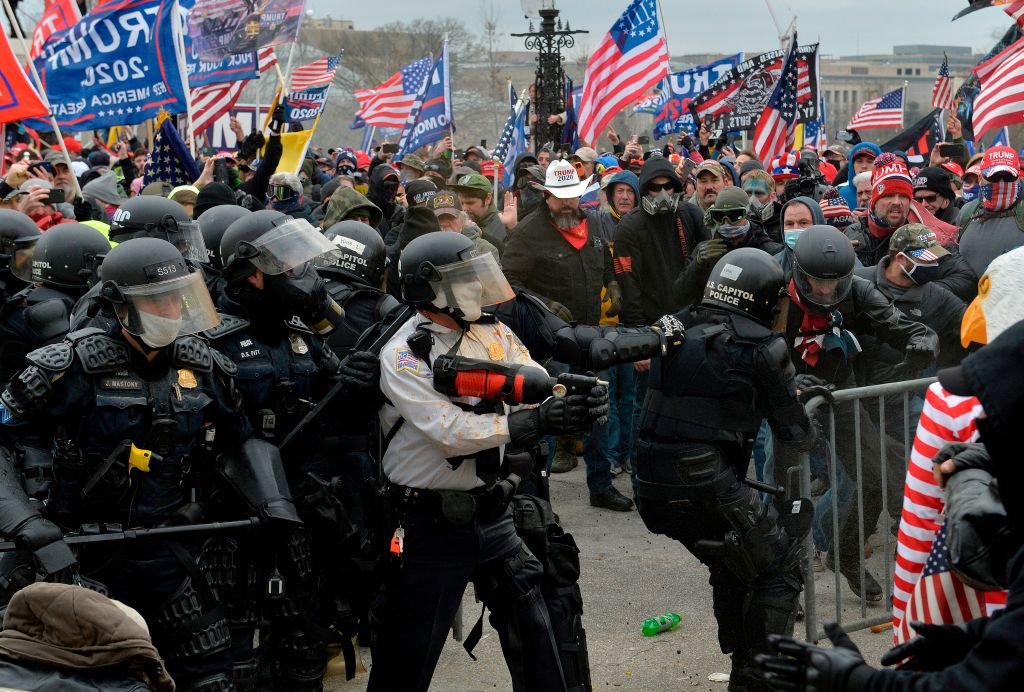 A U.S. Capitol Police officer faces an obstruction charge to justice because prosecutors say he attempted to hide evidence of an individual’s participation in the Jan. 6 riot.

Officer Michael A. Riley, an approximately 25-year veteran of the Capitol Police, was charged for allegedly reaching out to a rioter to persuade them to remove a post from Facebook showing that they were at the Capitol on Jan. 6.

According to the complaint, “On January 7, 2021, via a direct Facebook message, Riley initiated contact with Person 1, who posted‘ selfie ’photos, videos, etc. more comments on Facebook acknowledging his presence and behavior inside the U.S. Capitol on Jan. 6, 2021. Riley and Person 1 have not spoken directly before. “

Riley allegedly wrote to the individual, “Hey [Person 1], I am a police officer in the capitol who agrees with your political stance. Lower the part about being in the building they are currently investigating and everyone in the building will be charged. Just looking! “

U.S. Capitol Police Office Michael Angelo Riley, who spent more than 25 years at the USCP, was charged with obstruction of justice in connection with Jan. 6. pic.twitter.com/BOr2z8Wy7N

“When Person 1 said he didn’t think he had done anything wrong, Riley replied, ‘The only thing I see is if you go into the building and they have proof you’re going to be charged. You can always say you’re not going anywhere, but for that’s in court. ‘”

Riley also allegedly said, “Dont [sic] sweat it, they can choose to charge only some people and not all. Personally I don’t know what they decided, just know that our people and the FBI are going through everything. “

Adam Klasfeld of Law and Crime mentioned that an “officer of the same name, middle advance and time in force was named‘ Officer of the Month ’in February 2011.”