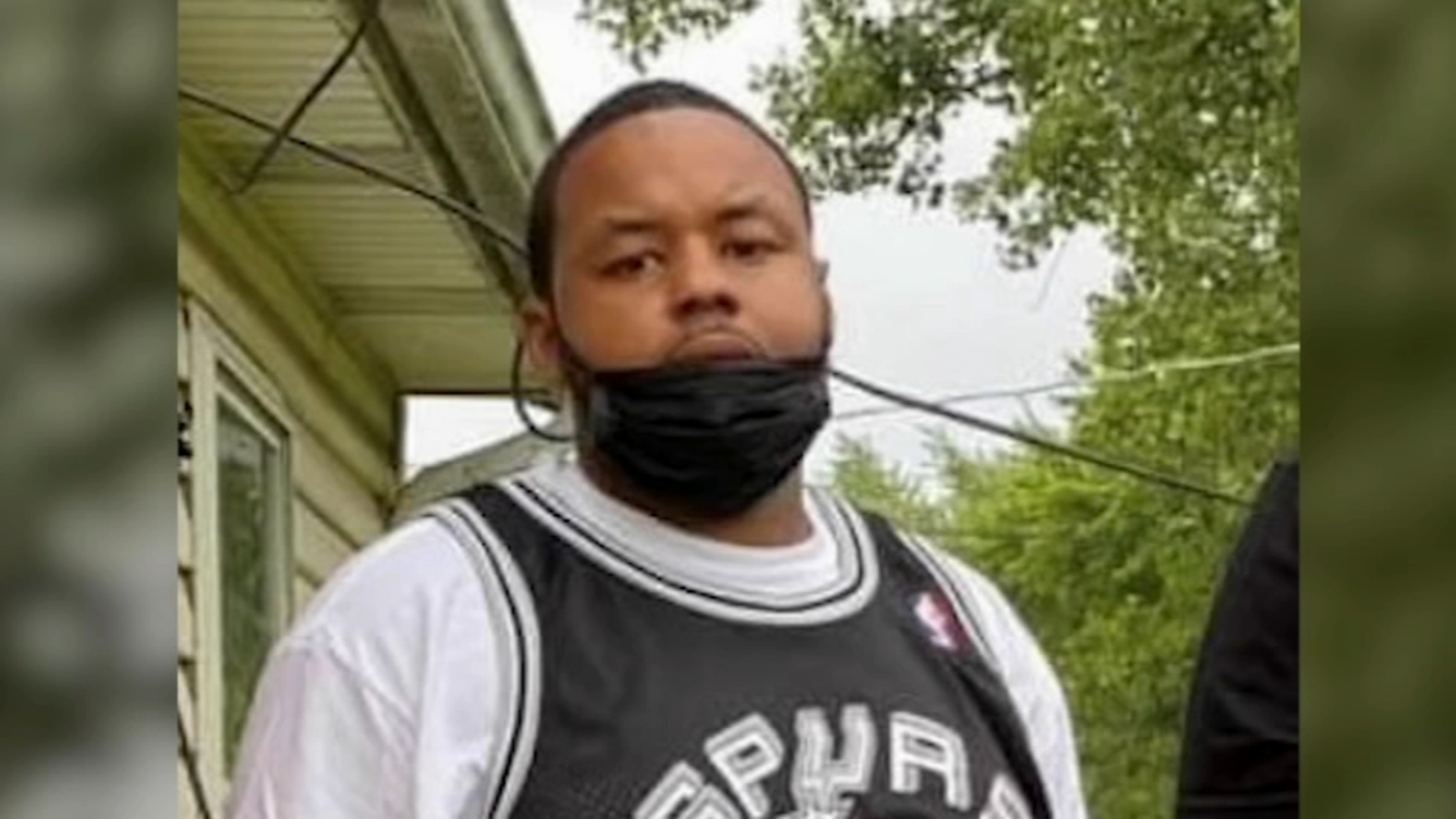 CHICAGO (WLS) – The Civil Police Accountability Office has released video and other materials from the incident in which officers hit loggers Turell Brown in Englewood last month.

The incident took place around 11 am on a Sunday morning in September, in the 6500-block of South Harvard Avenue.

When CPD officers responded to a domestic emergency call 911, they had a quiet conversation with a woman in the house. Then, officers and guards halted in a nearby room, apparently in search of Brown. The camera curled up on their bruised body. The officers backed out of the room, and got out of their guns, and then Brown came into view.

Police ordered several rounds of gunfire to follow as the knife dropped.

CORRESPONDENT: The type of man killed by CPD would you like to know why suicidal violence is used

According to police papers, even when the video was released, officers said Brown did not follow a verbal direction, he was armed with a knife, a weapon and a weapon used to threaten police in an attempted assault.

When asked by military officials whether Brown committed the assault or fight against the police, the officers replied.

Less than a day after Brown was shot and killed by police, his family spoke with ABC7 examined CPD’s use of deadly force in this case. No resolutions yet from COPA, according to the video release. Officers who were present in the case have resigned from the usual 30-day administrative office and are now returning to their full-time position, according to a Chicago police spokesman.