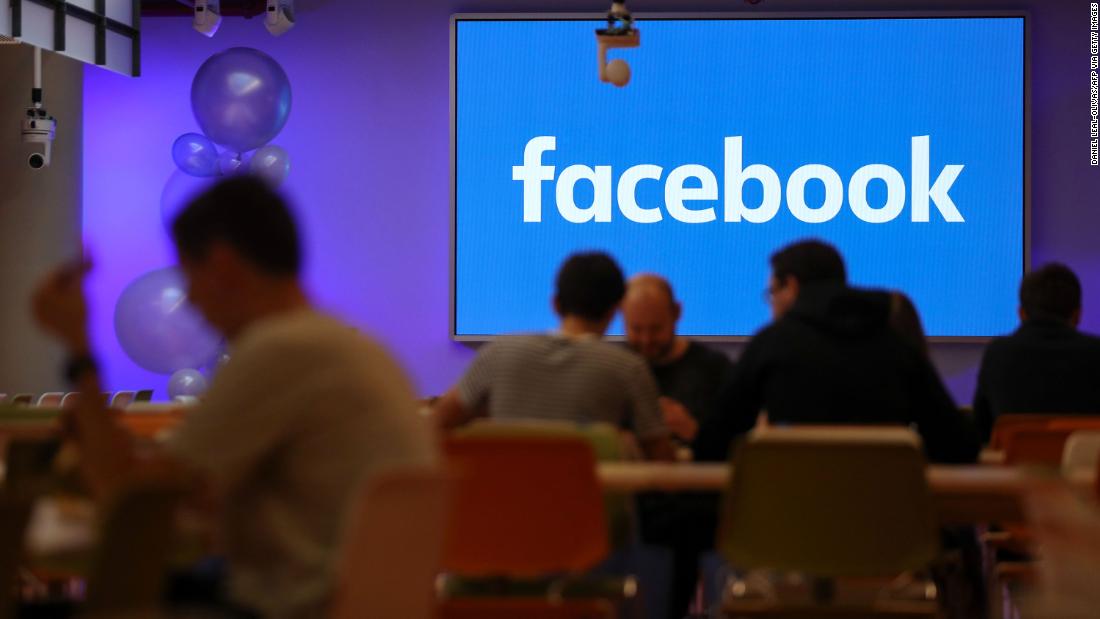 The Competition and Markets Authority (CMA) said in a statement on Wednesday that Facebook had “consciously” refused to report all information required during a research of the acquisition of online databases of the technology giant Giphy.

The regulator issued an “initial enforcement order” related to the acquisition in June 2020, which required companies to compete with each other as usual and stop integration efforts during the investigation.

Facebook had to provide the regulator with regular updates on compliance. The tech giant “significantly limited the scope of these updates,” the CMA said Wednesday, “despite repeated warnings.” The regulator said it had concluded the “Facebook breach was deliberate.”

The CMA said this is the first time a company has breached an initial execution order by “consciously refusing to report all required information.” The £ 50.5 million ($ 70 million) fine is 155 times greater than the previous record for this type of breach.

“We warned Facebook that its refusal to provide us with important information was a breach of order, but even after losing its appeal in two separate courts, Facebook continued to ignore its legal obligations.” , said Joel Bamford, senior director of mergers at CMA. statement.

“This should serve as a warning to any company that believes it is above the law,” Bamford added.

Facebook stated in a statement that it “strongly” disagrees with the regulator’s “unfair decision to punish Facebook for a best-effort compliance approach.”

“We will review the CMA decision and consider our options,” the company added.

The CMA also fined Facebook £ 500,000 ($ 690,000) for changing its compliance officer on two different occasions without first seeking consent. The regulator’s investigation into Giphy’s Facebook acquisition is ongoing, with no decision made so far.

UK and EU regulators announced separately that they were in June investigating the use of Facebook data for antitrust reasons.

The pressure on the company also comes from U.S. lawmakers after a whistleblower went public with allegations that Facebook has repeatedly prioritized profits over the public good.

Former Facebook product manager Frances Haugen appeared before U.S. lawmakers earlier this month detailed a number of concerns including that the company knew it served harmful content related to the eating disorder for young users and that the use of Facebook by authoritarian leaders could present national security issues.

Related Topics:Facebook fined $ 70 million for "deliberate" breach of UK regulator - CNNtechnology
Up Next

Pinterest shares soar on reports PayPal may buy it

Facebook is planning to change its name, report says