Fortnite Season 6 already looks promising. With the hyper that is generated around him and the kind story that Epic Games teased through the announcements, this season, in all likelihood, will be nothing less than spectacular.

Battle Pass will bring a lot of interesting characters into the game this season. While it won’t be entirely DC-themed, there are many skins associated with these comics that will be part of BP in Fortnite Season 6. 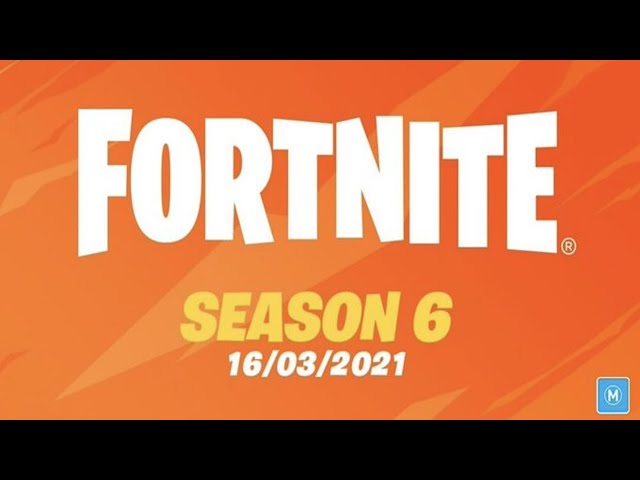 First, data miners have revealed that Lara Croft will be part of Fortnite season 6. Speculation that her skin will be added to Fortnite began after fans noticed a tweet from the official Tomb Raider Twitter handle.

Although it has been speculated that the skin will be part of Fortnite Season 5, Lara Croft she decided to come to Fortnite season 6 instead because she needed her there the most.

As can be seen from the teaser, Jonesy has dedicated his life to the Imaginary Order and has done everything in his power to help combat the Zero Point. And now, when the Zero Point is unstable, he can no longer remain calm.

The non-response forced Jonesy to take it upon himself to contain the Zero Point from the destruction of reality. Thus, armed with different equipment from all the hunters on the island, Hunter Jonesy’s skin will also be available at BP in Fortnite Season 6.

The Fortnite season battle map may not be a DC themed theme, but it has a multitude of DC characters. The Teen Titans are arriving in the new season as part of BP.

Rebirth Gaven has leaked skin for now, but there are certainly other characters. And since the Teen Titans are part of Fortnite season 6, it’s only natural that arch-nemesis Deathstroke will come into play.

However, the Teen Titans will not face Deathstroke alone. Batman will also be part of the island, as confirmed by the Fortnite Zero Point comics.

Not only will it have an impact on loop avoidance, but also Caped Crusader will also help the Teen Titans face one of the deadliest assassins in the world who has now arrived on the island in Fortnite Season 6.