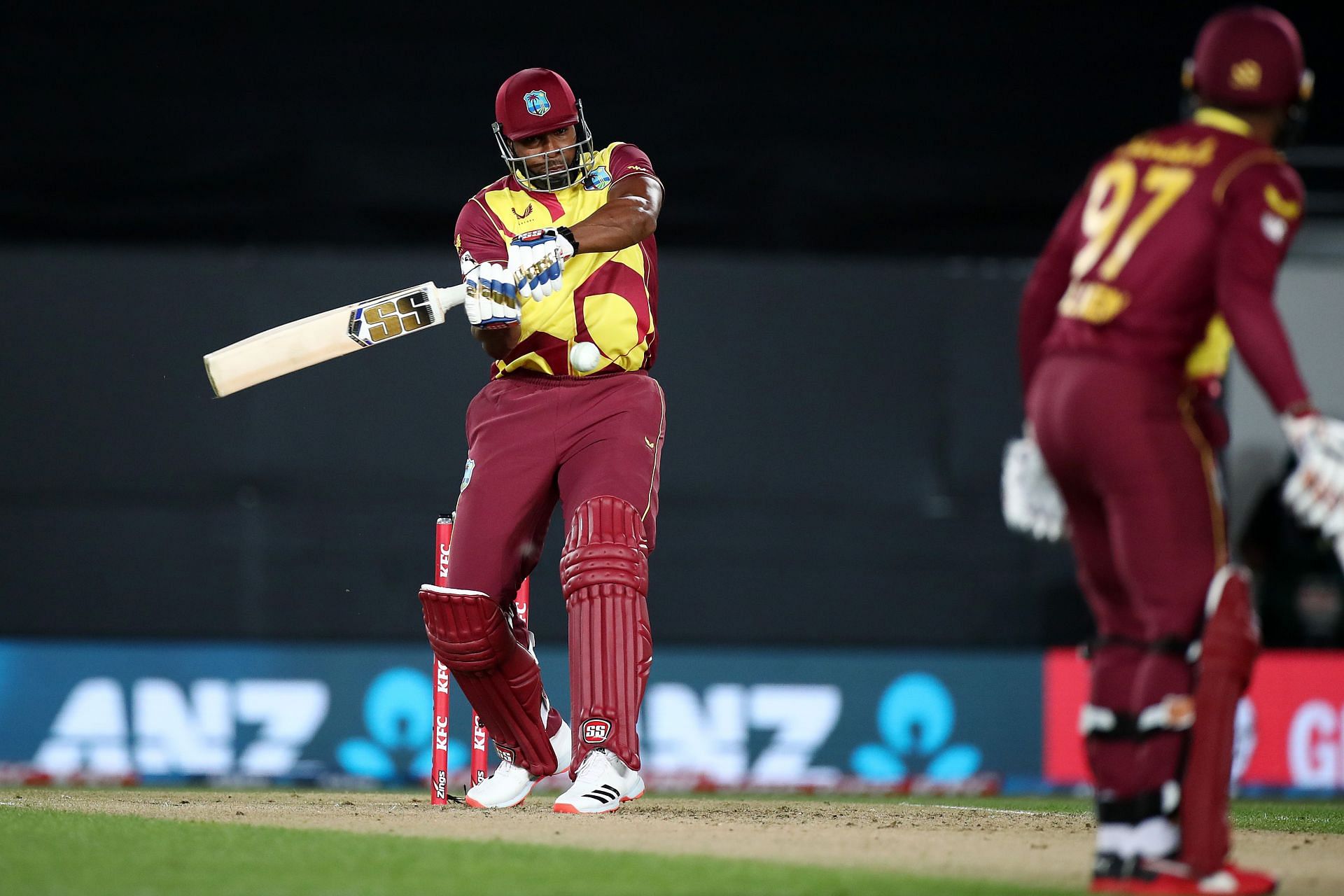 Here is the complete list of players who will play for the West Indies national team at the 2021 ICC T20 World Cup:

Why is Sunil Narine not part of the West Indies national team for the 2021 ICC T20 World Cup?

The versatile Sunil Narine was not selected for the 2021 T20 World Cup tournament despite his excellent form in various T20 leagues around the world. The head coach of the West Indies, Roger Harper, admitted that Narine cannot meet the conditions for fitness.

Captain Kieron Pollard was recently asked about Sunil Narine’s omission from the team, to which the Caribbean captain replied:

“I have no comment on that. A lot has been said about it. I think the people at this point have explained the reason for their non-involvement. For me personally, I know Sunil Narine before as a friend as an international cricketer.” We grew up playing cricket together. He is world class cricket. “

It will be interesting to see the West Indies team perform at the mega event. They are in Group 1 along with England, Australia and South Africa.