Google has tried several times over the years to make the internet dumb by simplifying Chrome’s “scary” address bar. first I was trying to completely erode the URL. Design that only shows search terms in the omnibox Forcing Google to scrap it. Developers have recently tried to simplify the omibox again. this time Hide all parts of a web address except the domain name. It has received considerable criticism from users. Google defended the decision. It mentions the intention to help people better identify malicious sites, but it seems like it’s been revisited by Google for now. Decided to put an end to the experiment.

In a recent update published on the Chromium bug tracker, the developer wrote that they would end their experimentation as hiding URLs did not really improve user security. 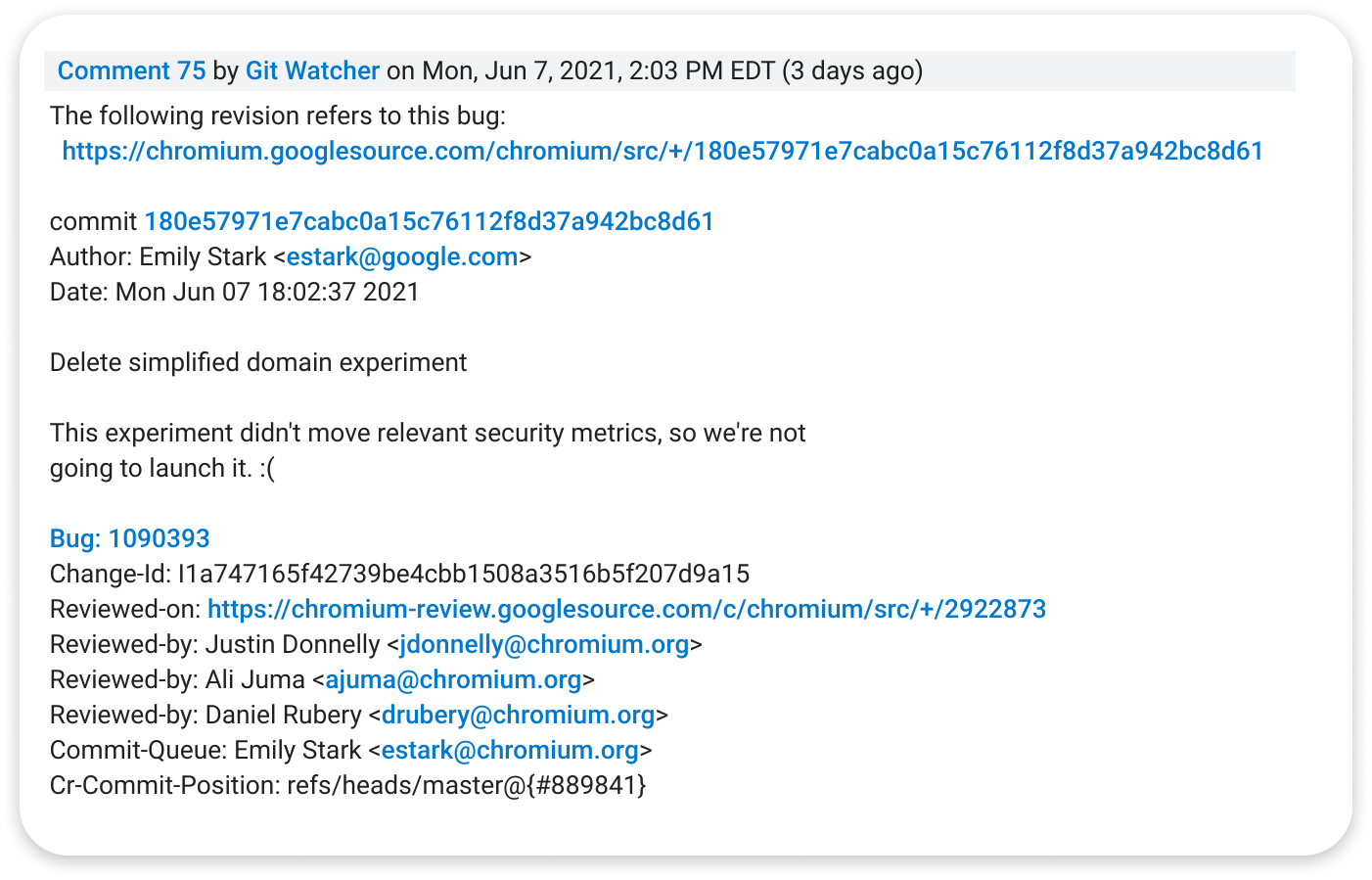 The changes are already in Chrome 91, so you don’t need to do anything special to access the address bar. Now only “https://” is hidden by default. To show this as well, right-click on the Chrome address bar and select “Always show full URL”. To us, it sounds like Google is succumbing to public backlash and listening to feedback rather than alienating power users.

Apple iPad Air (2020) review: The tablet for everyone – Android Authority