Throughout the history of Pokemon, Hidden Abilities have been a wonderful way to improve Pokemon combat abilities. 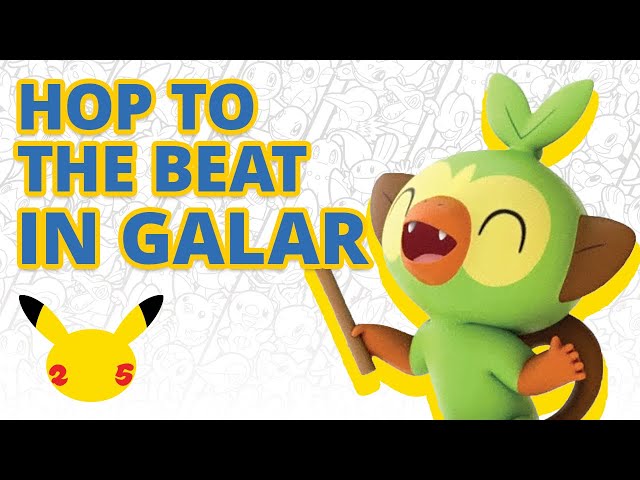 In the latest generation VIII with Sword and shield, It is much easier to reach hidden abilities. They still do little, but it pays off for most Pokemon.

How to get hidden abilities in Pokemon

Successfully completed Max Raid Battle in Pokemon sword and shield is a good way to get Pokemon hidden abilities. However, it is not guaranteed. Often Max Raid Battle will have Dynamax or Gigantamax Pokemon with their Hidden Abilities. The only way to find out is to defeat him, capture him and check if there is a Hidden Ability.

The Crown Tundra DLC presented an amazing item. The ability patch can be used to change a Pokemon’s ability to its Hidden ability. Trading near the Dynamax Adventure entrance requires 200 Dynite Ore for each. This is one way that breeding / trading works well. Use the ability patch on the parent who will cultivate and transmit the hidden ability. Subject in Crown Tundri changed the game completely.