There are several different routes that players can take to get a shot of Pokemon in Pokemon GO.

The easiest way to take a snapshot is for players to simply go to the Pokemon menu or inventory and select the Pokemon for which they would like a Pokemon GO snapshot. Once players select the Pokemon they want the photo from, they should look at the top right of the screen, just below the favorite star.

There should be a camera icon there, and players just need to touch the icon. This will bring players to a screen where a Pokemon GO shot can be taken. If players have activated Niantic AR, cameras will be prompted to scan the room and find a flat surface. This is a more complex step compared to turning off the AR mode.

If AR mode is off, all players should click the photo symbol at the bottom of the screen and get as many Pokemon GO shots as they want. 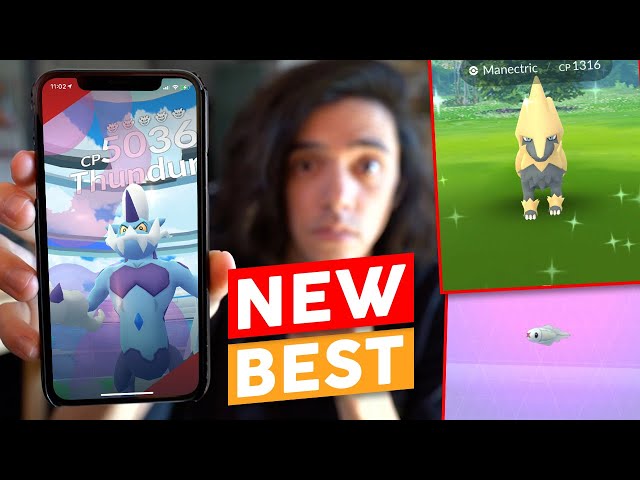 There are several other quick methods for capturing Pokemon GO shots.

Players are brought to the statistics screen every time they catch a Pokemon. From there, you can easily touch the same photo symbol to take a shot.

The item bag also includes a Pokemon GO recording camera that can be easily tapped. It will bring players to the Pokemon menu or inventory, and from there Pokemon can be selected. It is a longer procedure than the basic method.

While some players may just want a Pokemon GO shot for their photo library, they are also useful in the game. For many field research tasks, players must receive snapshots of certain Pokemon or types.

If players are working on raising the levels of their Pokemon friends, taking shots of that Pokemon will increase the heart for the day.

Related Topics:FeaturePokemonPokemon GoSports & Gaming
Up Next

The uses of beetroot seeds in Minecraft