Despite suffering his first loss in MMA at UFC 259, Israel Adesanya believes it is a fight against Jon Jones is still on the maps. The last Stylebender refused to admit that the potential fight against Jones was “dead” despite the defeat by Jan Blachowicz.

During his interview with ESPN’s Ariel Helwani, Israel Adesanya said his loss to Blachowicz is a small valley in his story. The current UFC middleweight champion is confident he will rise once again after suffering his first major failure in the UFC. 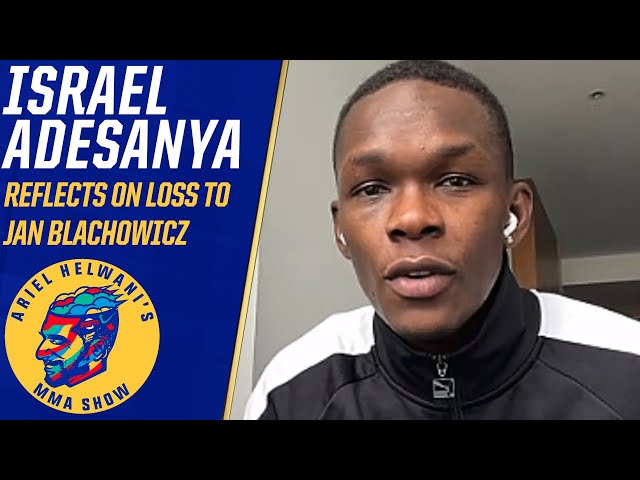 Adesanya added that he knows exactly what he has to do to return to his true self. The last Stylebender said he remained confident that the fight against Jones would happen in the future.

“No, hell no. Like I’m not done, this is just a little valley in my story. I mean, in any movie, in any like, you know, anime series you always have valleys and then you get out of it This is just mine and that “Okay, great. I’m doing this very well and I know exactly what I have to do to get back to my true self. So, yes, I’m doing just that, but that fight isn’t dead.”

For months, Israel Adesanya and Jon Jones went back and forth and traded footage on social media. The two men teased each other on several occasions in a super fight; however, with Jones moving into the heavyweight division, the fight against Adesanya will have to wait a while.

What’s next for Israel Adesanyau and Jon Jones?

Israel Adesanya has expressed interest in facing Darren Till and defending the middleweight title next time against Gorilla. Although there are other best candidates in Kevin Holland, Marvin Vettori and Robert Whittaker, the current champion is determined to fight Till.

Meanwhile, Jones is likely to face the winner of the UFC heavyweight title fight between Stipe Miocic and Francis Ngannou.