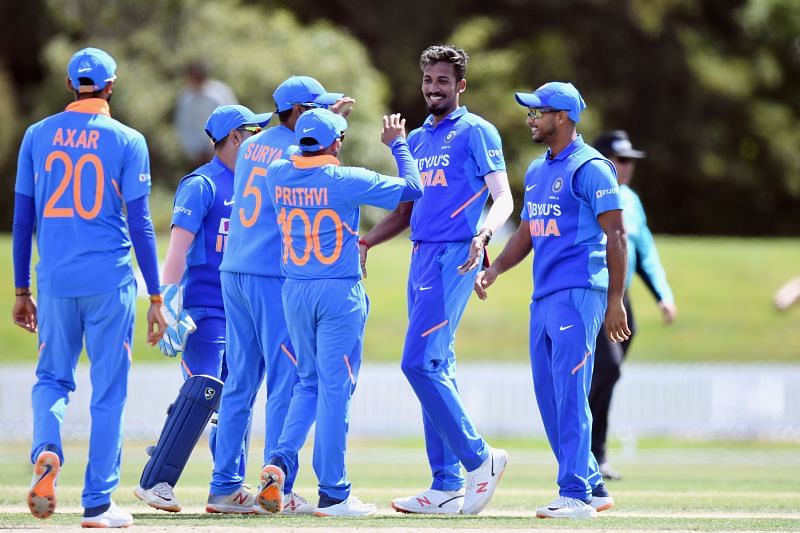 The Indian team lost nine players from the squad for the Sri Lanka T20I series after Krunal Pandya tested positive for COVID-19.

Cricbuzz reported on Wednesday (July 28th) that the Indian team has decided to add five net bowlers to the main team for the remaining two T20Is.

Ishan Porel, Sandeep Warrier, Arshdeep Singh, Sai Kishore and Simarjeet Singh are now reportedly part of the Indian squad and it is their turn to debut the T20I later tonight.

ONLY IN: SL-IND 2. T20I continues as scheduled

Dhawan will lead the side.https://t.co/m52nYJBlG5#SLvIND

Five bowlers traveled to Sri Lanka with the India team to help the batters in their net training. Only Sandeep Warrier and Arshdeep Singh have experience playing in the IPL.

So it will be interesting to see which players will get to the Indian playing XI tonight in Colombo.

Simarjeet Singh is a medium-speed right-handed bowler who plays home cricket for Delhi. It has 18 goalkeepers in its name for 15 T20s.

Arshdeep Singh and Ishan Porel were members of the Punjab Kings in the IPL 2021. Singh is a left-handed stepper who scalped 29 goalkeepers in 24 T20s, while Porel fired opposition beatings 29 times in 19 T20 matches.

It will be exciting to see if any of the five bowlers get their first international cap and get a chance to represent Team India.