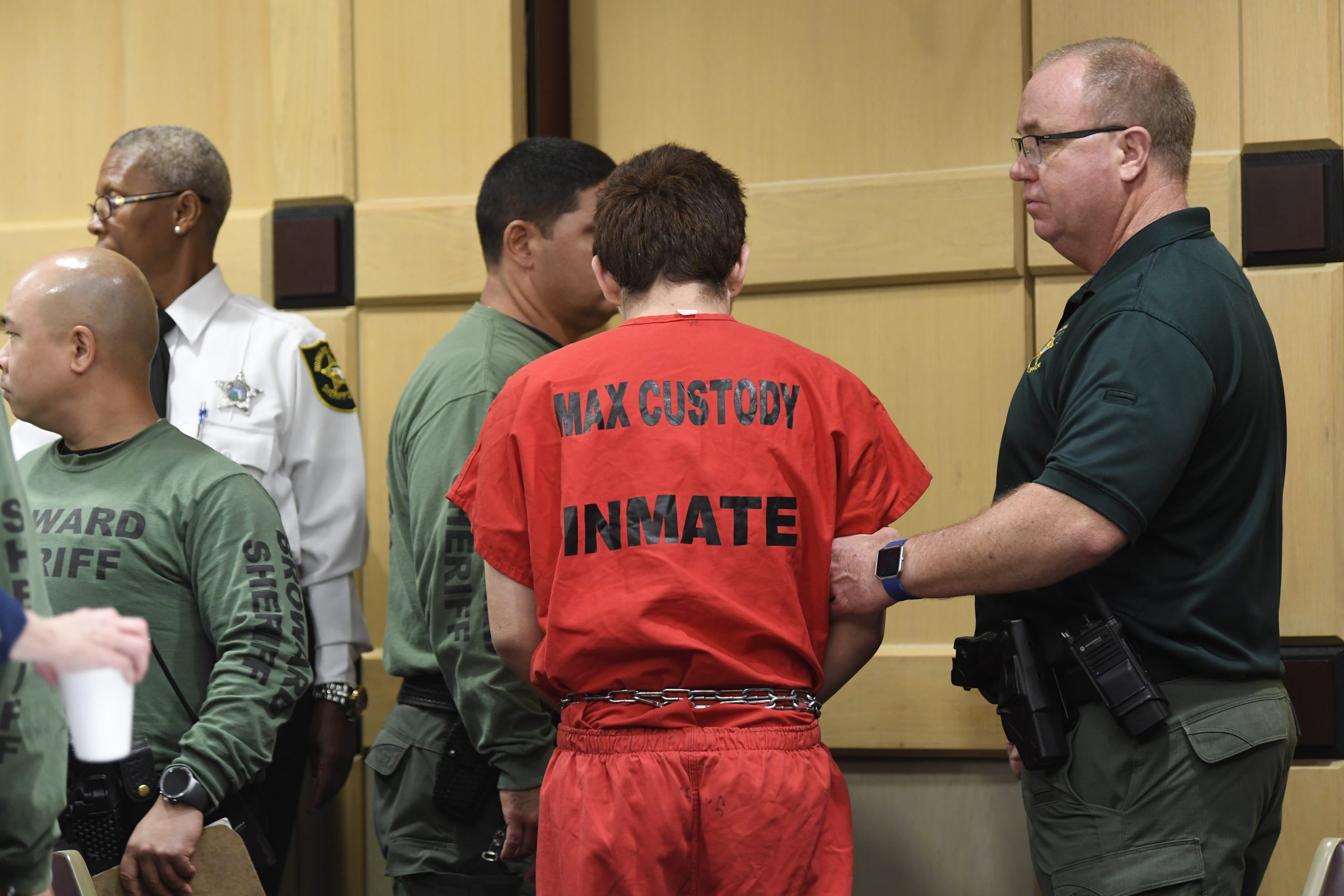 The gunman who conducted the 2018 shooting at Marjory Stoneman Douglas High School in Parkland, Florida, has pleaded guilty to all charges.

On February 14, 2018, Nikolas Cruz opened fire in his former high school, killed 17 and injured 14 more. About an hour after the shooting, Cruz was jailed on campus.

“I’m sorry for what I did, and I have to live with it every day. And that if I get a second chance, I’ll do everything I can to try to help others,” Cruz said.

He continued, “And I do it for you and I don’t care if you don’t believe me and I love you. And I know you don’t, believe me. But I have to live with it every day.”

Op-Ed: Companies Must Leave College Degree Requirements if They Want to Increase Diversity

Cruz explained, “It gives me nightmares and I can’t live on my own a few times but I try to push because I know that’s what you want me to do.”

The gunman said he hates drugs and believes that “this country would be better off if everyone stopped smoking marijuana and took all these drugs and caused racism and violence on the streets.”

At the end of his remarks, Cruz told the court, “I hope you give me a chance to try to help others, I believe your decision to decide where I go and whether I live or die, is not the jury’s decision that I believe it’s your decision. I’m sorry. ”

“I apologize for what I did and I have to live with it every day… and it brings me nightmares and I can’t live on my own sometimes,” said Nikolas Cruz, who pleaded guilty to the 2018 mass shooting Valentine’s Day. at a high school in Parkland, Florida. pic.twitter.com/fVamqNfREq

According to The Associated Press, the case will move to a sentencing hearing in which 12 jurors will decide whether Cruz should receive the death penalty or life imprisonment without the possibility of parole.

As the outlet notes, the shootings led some students from high school to create the The March for Our Lives movement, which advocates for increased gun restrictions across the country.