Karl Jacobs is a popular player and a very active member of the Minecraft community of content creators.

The American player and influencer will turn 23 on July 19. Jacobs currently has 2.8 million followers Twitch and 2.2 million YouTube subscribers.

As a result, the Minecraft community considers Karl to have one of the most beloved fan bases, and they support him online.

Here are a few basic facts about Minecraft star and internet personality Karl Jacobs, including his Minecraft skin, world seed and more.

Although he has been creating game content for some time, Karl Jacobs hasn’t exploded online until recently, in the past year or so. He can attribute his newfound fame online to being incredibly influential Mr. Beast.

Karl’s playing career began when he was hired by the Mr. Beast. Karl has been featured in numerous videos of Mr. Beast’s challenge and is still actively collaborating with the team. 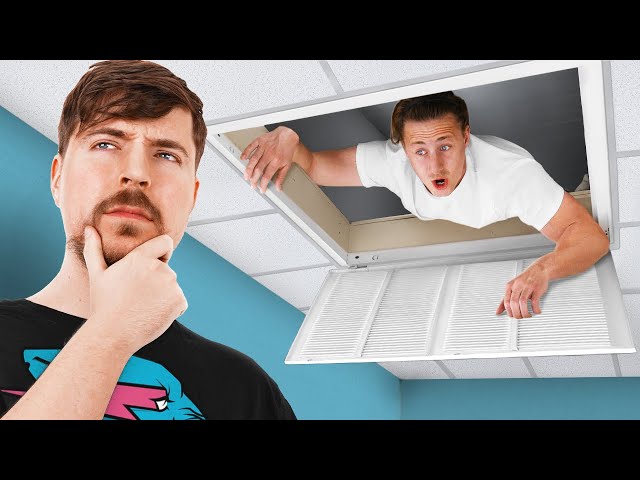 After receiving great acclaim for his appearances in the videos Mr. Beast, Karl Jacobs began to enter the focus of Minecraft. This especially took off when Karl joined the Dream Team members at the most popular SMP today, Dream SMP.

Karl is now extremely close to his colleagues at SMP. He posted this picture of himself and Sapnap on Twitter back in March:

Karl is best known for the Tales from the Dream SMP series. This extremely entertaining video series covers and highlights most of the established lectures within Dream SMP.

Karl’s stories from the SMP series is one of the reasons why Dream SMP is so popular for its creative and interesting stories. 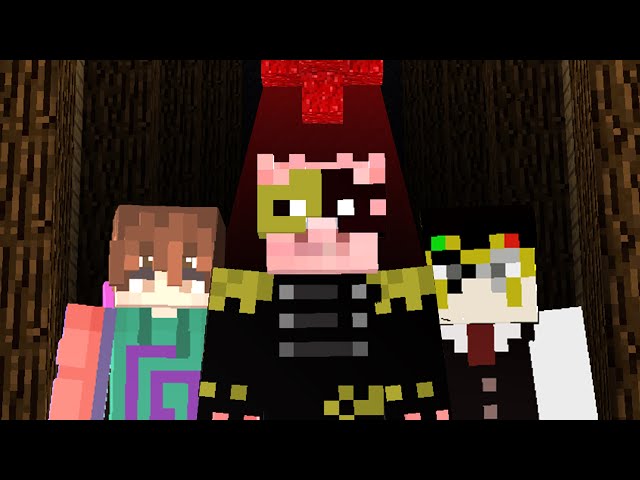 Karl’s usual skin in Minecraft is vibrant, colorful, and vaguely resembles his real self. Click here to download the original version of Karl Jacobs skin.

Although Karl Jacobs is currently focusing on Minecraft content, he can do much more and is active in many properties on the Internet.

Check out Karl’s replacement Twitter account here where he shared his clip of him playing the Rororx horror map: