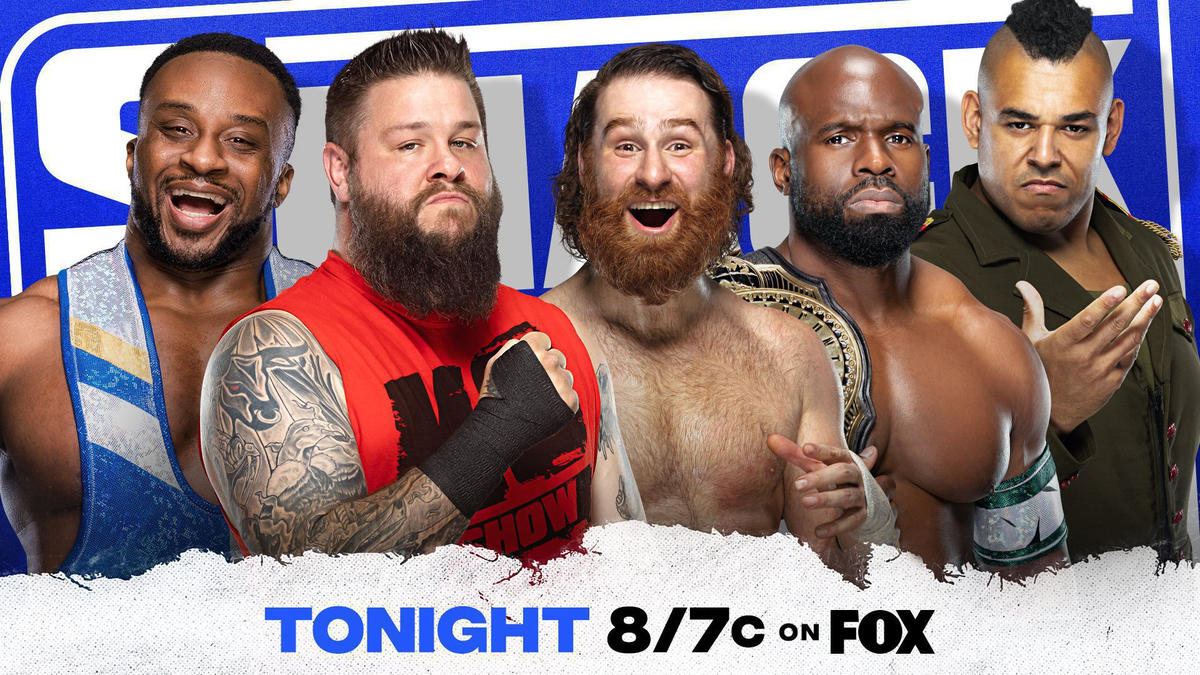 In recent months, the Intercontinental Title picture has defined chaos, and today it promises even more chaos.

Kevin Owens and Big E will join forces against the Apollo Crews and Sami Zane in a team duel. Commander Aziz will be lurking in the ring and will get a lot of attention after the backstage attack on the knockouts last week.

As Owens approached the ring for the Intercontinental Championship with the Crews, Aziz launched a blind attack, trying to tip the scales in the match. After brutal encounters, the Pride of Nigeria won, and Zane attacked and taunts his longtime rival on his way out.

What fireworks are expected from the blue brand with Big E joining the equation this week?

Find out tonight at SmackDown at 8/7 C on FOX!

WWE: What’s streaming this week on Peacock and WWE Network