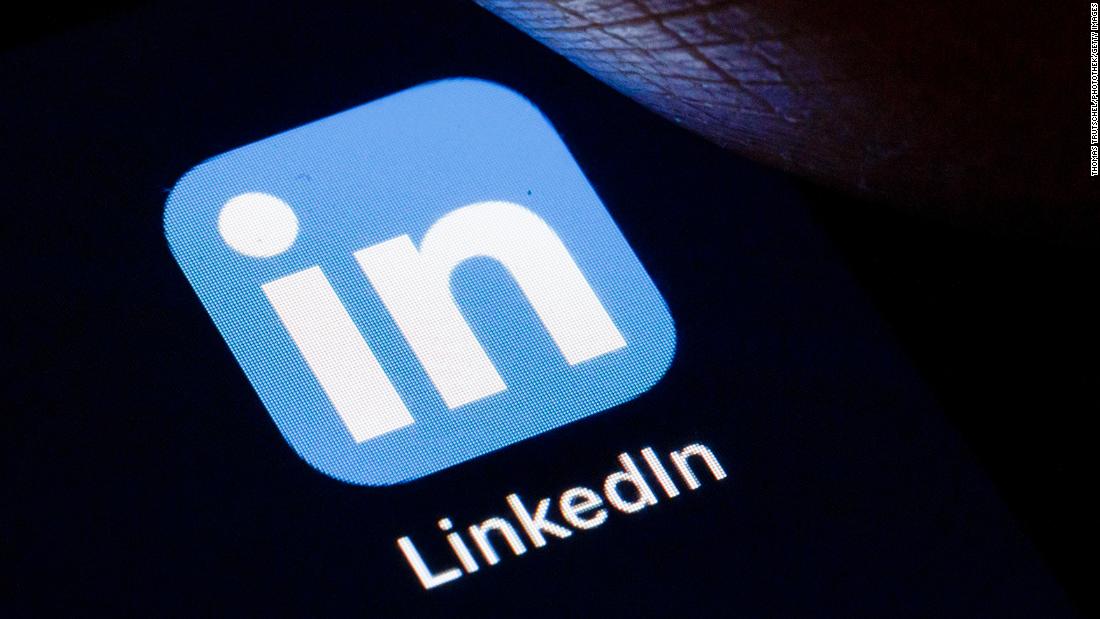 Microsoft (MSFT) revealed last week that a group called Hafnium exploited its Exchange email service and was able to gain access to computers. The company said the group was “assessed to be state-sponsored and operating out of China.”

A LinkedIn spokesperson said its decision was unrelated to the hack. The social media platform, which is used by professionals, was suspending new member sign-ups for LinkedIn China “as we work to ensure we remain in compliance with local law,” it said in a statement.

“We’re a global platform with an obligation to respect the laws that apply to us, including adhering to Chinese government regulations for our localized version of LinkedIn in China,” LinkedIn added. The company declined to elaborate on which local law it was examining.

A US official recently told CNN that as many as 250,000 Microsoft customers were hit by the Exchange attack, and the White House has deemed it an “active threat.” Beijing has pushed back on the allegations that it is involved, warning last week that linking such attacks “directly to the government” is a “highly sensitive political issue” that shouldn’t be based on “unprovoked guesses.”
Fallout from the hack — and the apparently unrelated LinkedIn suspension — have been hotly discussed in Chinese state media in recent days. The Global Times, a hawkish state-owned tabloid, cited “Chinese experts” in a report earlier this week saying that the Biden administration threatens to “poison relations between the two countries” after reports indicated that the US government wanted to form a task force to deal with the hack.

The Global Times also criticized Western media on Wednesday for attempting to characterize the LinkedIn decision as “punishment” for Microsoft. Citing “industry observers,” the publication called such links an “act to politicize internet security issues.”

“Every foreign company operating in China must abide by Chinese laws and respect the feelings of Chinese people,” the article read.

Microsoft has a long history in China, having entered the market in 1992. Its software is widely used by the Chinese government and companies, and its Bing search engine is also operational, while Google (GOOGL) has been cut out for years.
Analysts have said the hack incident is unlikely to affect how Microsoft operates in China in the longer term, as the American tech giant has rolled out plans to expand its presence and double its cloud service capacity in the coming years.
LinkedIn has been available in China since 2014. Its presence in China, where it has more than 45 million users, is notable because many other Western social networks, including Facebook (FB) and Twitter (TWTR), are blocked.