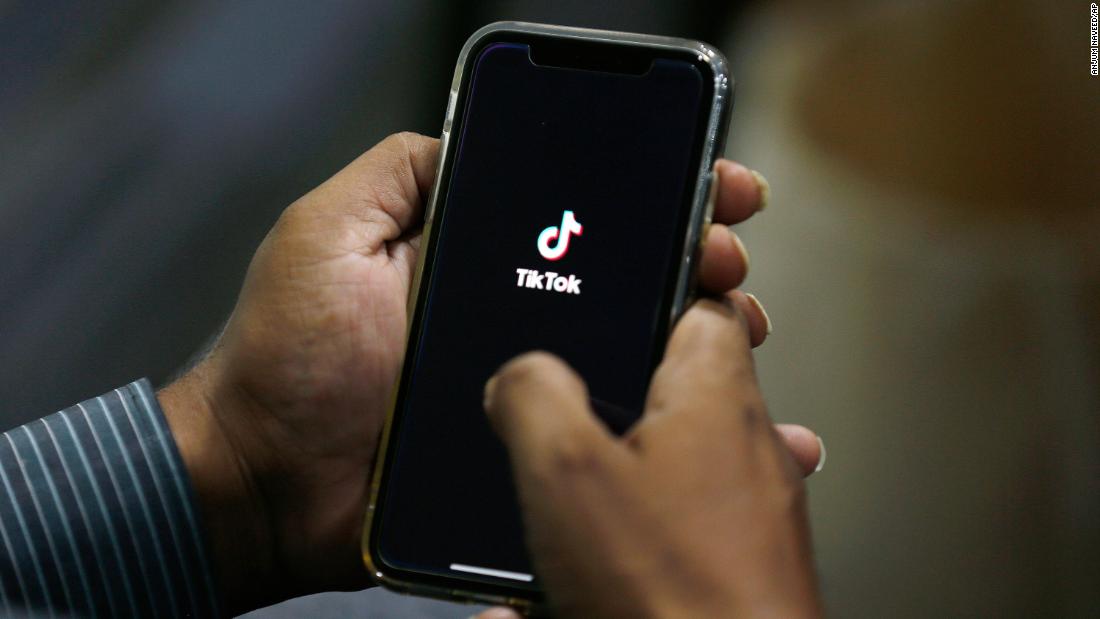 The popular short-form video app is no longer available on mobile devices in the country after regulators issued an order late Thursday to “immediately” block access to it.

Pakistan’s Telecommunications Authority said it banned TikTok after a provincial court in Peshawar called for the platform to be removed.

According to a court order, judges argued that the app was “detrimental to the youth” of Pakistan. They also claimed that “videos being uploaded [were] against the set norms and values” of the country.

The platform was first blocked last October, after the telecommunication authority accused it of of hosting “immoral” and “indecent” content.

The authority said at the time that TikTok had not created a satisfactory way to block offensive content following a warning to get its house in order over the summer.

The decision was later reversed after the app, which is owned by Chinese tech giant ByteDance, pledged to moderate content in adherence with local laws.

Since then, questions about the company’s future in Pakistan have resurfaced.

Representatives of the Pakistan Telecommunication Authority said Thursday in court that TikTok had yet to prove it could maintain its promise to crack down on certain content, according to Sara Ali Khan, legal representative for a Peshawar local who filed the petition that led the court to consider a ban. Khan told CNN Business she was present in court during the proceedings.

TikTok did not immediately respond to a request for comment on Friday. But it has previously said that it has “robust protections in place to support a safe and welcoming platform,” and would “continue enabling Pakistani voices and creativity in a safe environment.”
The social network has faced numerous hurdles around the world recently. In January, it was forced to lay off workers in India after the country doubled down on what was already a monthslong ban on the platform.

TikTok said at the time that it had “not been given a clear direction on how and when our apps could be reinstated” in India, and had “no choice but to scale back the size of our workforce.”

— Michelle Toh contributed to this report.

Related Topics:TechTikTok Pakistan ban is back - CNN
Up Next

What an ancient poem says about China’s fearful tech tycoons