New PUBG Mobile the season begins every two months. The current one started on March 17, 2021. A new Royale Pass has been released that offers users a comprehensive collection of cosmetics and other items.

As always, players can upgrade to Elite Pass and Elite Pass Plus for 600 UC and 1800 UC

This article deals with the end date of the current season 18 of PUBG Mobile.

According to the Royale Pass section, the 18th season of PUBG Mobile ends on May 15, 2021, after which the section will be locked. Players will not be able to complete tasks to receive rewards.

The next season begins the day after the end of the existing one. The user rank will also be reset and will receive prizes for the highest level.

Players will receive numerous incentives to climb the rows and reach the climax. All awards for the current season follow.

In addition, there are no special prizes for users in the bronze and silver series. Players will receive 200 and 400 silver fragments, respectively. 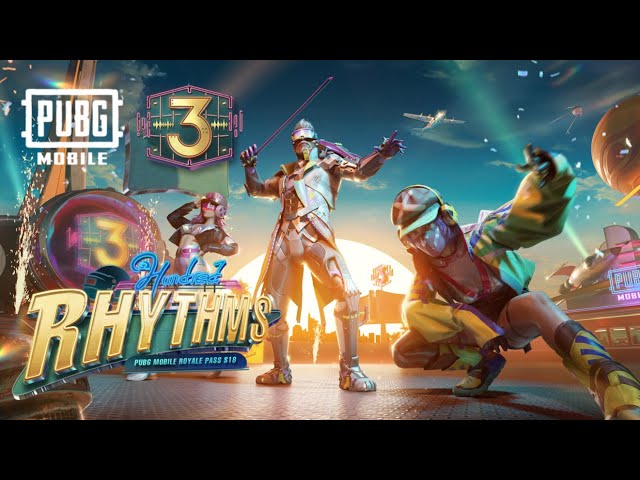 Here are some rewards for Royale Pass season 18:

Related Topics:newsPUBGSports & Gaming
Up Next

“Where is the heat?” – WWE veteran slams Shane McMahon segment on RAW (Exclusive)