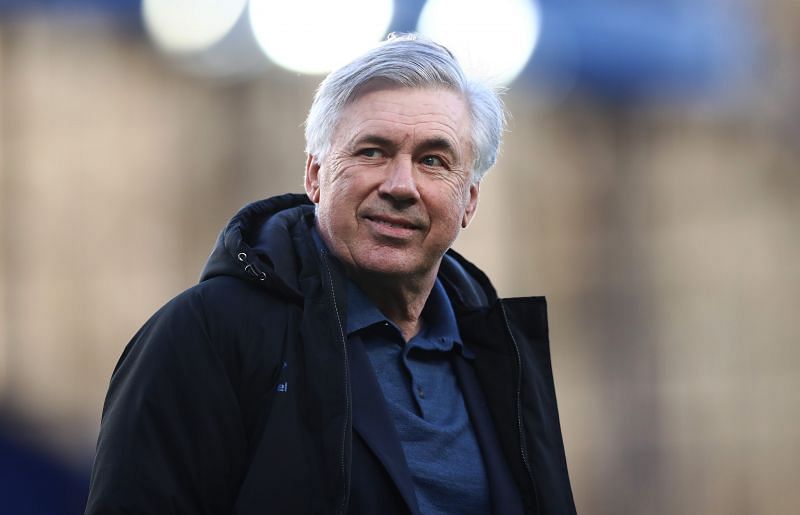 Odegaard spent the second half of last season on loan at Arsenal and is currently making an impact by adding more creativity to the Gunners ’midfield.

His loan at Arsenal impressed Michele Arteta, and although the Spaniard was eager to keep Odegaard’s services, the Norwegian returned to Real Madrid.

A lot has changed in the last few months as Zinedine Zidane is no longer at the helm of Real Madrid. The Frenchman praised Odegaard highly and had him in his long-term plans at Real Madrid.

It remains to be seen what is ahead of Odegaard under new Real Madrid manager Carlo Ancelotti. According to Cadena SER i El Larguero, Odegaard is open for the possibility of returning to Arsenal next season.

Real Madrid have had a tough summer so far. Permanent club Sergio Ramos has gone on a free transfer to Paris Saint-Germain, while Raphael Varane is expected to be named a Manchester United player.

The club wants to add freshness to their attack, but will have to fight to sign another defender in the coming weeks.

David Alaba is the only player Real Madrid has signed so far and will not want to lose Odegaard. The Norwegian, although he has played very little for Los Blancos, could be an important player under Ancelotti next season.

Real Madrid scored just 67 goals in the Spanish league last season, as Karim Benzema was the top scorer and finished second on the list and the most assists.

Carlo Ancelotti likes to use a creative attacking midfielder, so Odegaard could play more regularly next season.

Rumors of Odegaard’s interest in returning to Arsenal will be music to the ears of Mikel Arteta. Odegaard did well last season, and his arrival would only add more creativity to the Arsenal midfield.

India at Olympics 2021 (Day 6, 29th July) schedule: When and where to watch Team India, timings in IST and live streaming details