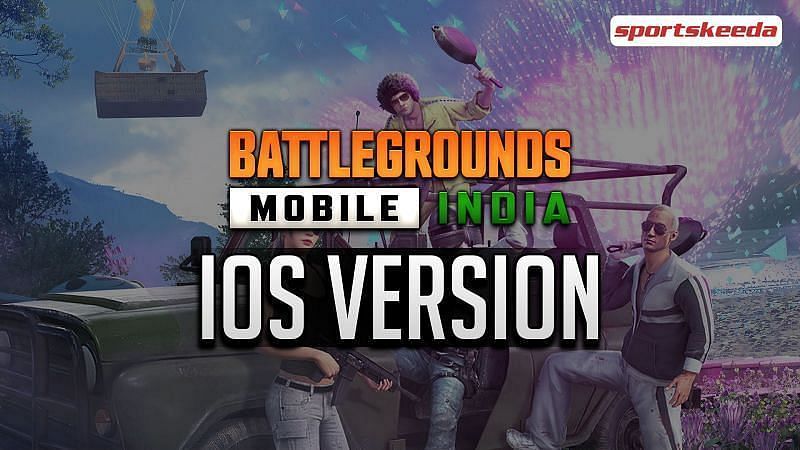 Krafton posted a response in the support section on their official website regarding the iOS version of BGMI. The answer states that the fans will be updated in case of any events.

Release dates regarding the iOS version of BGMI are just rumors

Many popular BGMI streamers have tried to keep the hopes of iOS mobile players. These mobile players include Abhijeet Andhare, Ocean Sharma, Maxtern and others. Everyone assured the players that the Battle Royale title would arrive soon.

However, there are many streamers who like to predict the arrival date. Battle Royale fans need to realize that these “predicted dates” are just rumors and speculations by random players to continue the hype around the release of the iOS version of BGMI.

The the latest advice as for the upcoming iOS version of BGMI, it excited the players. Recently, Krafton published on its official website the list “Details of the client patch from July 24.” One of the mentioned points is the correction of errors related to iOS devices. Although Krafton deleted it in a short time, the announcement gave mobile players hope that the iOS edition could be operational.

Until and unless Krafton publishes any further information regarding the release date of the iOS version of BGMI, players must take everything with a grain of salt. To keep up to date with the latest information, mobile players can follow the official BGMI handles:

Also read: Everything that is known so far about the iOS version of BGMI and the expected release date