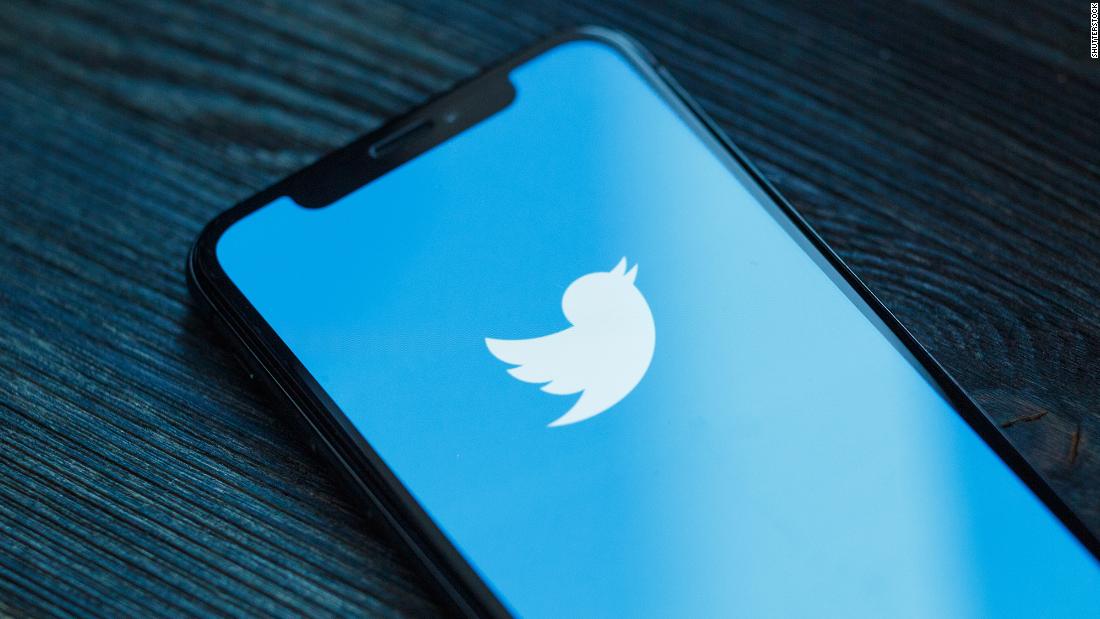 The move comes after Russia vowed to act against social media platforms in the wake of protests in support of opposition figure Alexey Navalny. Officials warned they would take action against social media companies that didn’t filter posts about protests that the Kremlin deemed as illegal or inciting people to demonstrate.

“Starting today, Roskomnadzor has taken measures of centralized response, namely, slowing down the speed of the service. The slowdown will be implemented for 100% of mobile traffic and 50% of fixed traffic. The mechanism involves slowing down the transfer of photo and video content, without limiting transmission text messages. This way, users will be able to exchange messages without hindrance,” Vadim Subbotin, deputy head of the Roskomnadzor media watchdog, told journalists, according to state news agency TASS.

As the move took place on Wednesday, however, some Russian government websites — including the Kremlin and the Russian Parliament portals — experienced an outage across the country, according to state media RIA-Novosti reported.

As reports of the outages were emerging, Kremlin spokesman Dmitry Peskov told journalists in a conference call that the official Kremlin website was working, but did not rule out the possibility of failures and referred reporters to the Ministry of Communications.

The ministry said on its official Twitter account that problems with access to a number of government and other sites were connected with malfunctioning routers used in the Rostelecom network, adding that “the company is taking the necessary measures to restore the network functionality.”
RIA-Novosti reported later that the websites of the Kremlin, the State Duma and the Federation Council had resumed working.

Restrictions on Twitter, Subbotin noted, will remain until all prohibited information is removed.

“Roskomnadzor’s actions are aimed at forcing Twitter to comply with the Russian legislation in order to protect users, including children, from prohibited content posted on the Twitter platform — until it is completely removed,” he said.

The New York Times reported on Sunday that United States is planning a series of cyberattacks on Russia in an act of retaliation following the Solarwinds hack.

CNN has previously reported that the Biden administration is considering a response against Russia over the SolarWinds hack that includes a mix of sanctions and a cyber component, which US officials said would likely be secret. CNN has not corroborated that the White House has approved a specific option for “counterstrikes” or a three-week timeline for carrying out such a response, as the New York Times reported Sunday.

There is no evidence as of yet that the website outages experienced in Russia are connected to an outside attack.

Kremlin spokesman Dmitry Peskov also added in a conference call with journalists on Wednesday that tech companies are obliged to comply with the Russian laws and demands of the regulatory departments if they operate on the territory of the Russian Federation.

“Of course, Russians should be able to have access to all the world’s resources. But, in addition to this, the regulatory function is to ensure those resources act in the legal field and fulfill the legal requirements of Russia and Russian departments on the territory of the Russian Federation. Therefore, no one has any desire to block anything, but it is quite reasonable to take measures in order to force these companies to comply with our laws,” said Peskov.

On February 1, a law came into force in Russia, which put the onus on social media networks to independently identify and block prohibited content.

Related Topics:Russia's Twitter crackdown ends up taking out government websites - CNNTech
Up Next