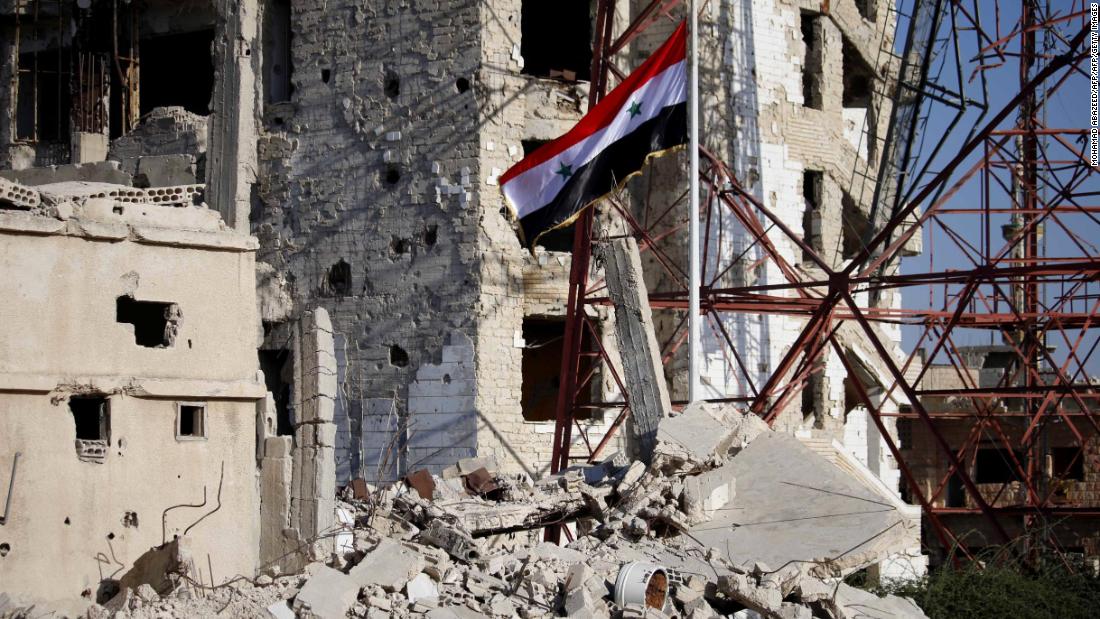 “The United States is sanctioning eight Syrian prisons, five Assad regime officials in the institutions that run these facilities, two militia groups and two militia leaders,” Secretary of State Tony Blinken said in a statement. “These actions underscore the United States’ commitment to promoting respect for human rights and accountability for abuse against Syrians.”

One of the prisons has been sanctioned for “serious human rights abuses, including torture or other cruel, inhuman or degrading treatment or punishment, and extrajudicial executions, since the beginning of the Syrian crisis,” Blinken said.

The prisons designated today were photographed by a Syrian regime deserter, Caesar, who worked as an official photographer for the Syrian army and exposed the regime’s cruel and cruel treatment to detainees, Blinken said. He also said the action favors the goals of legislation bearing the deserter’s name: Caesar Syria’s 2019 Civil Protection Act.

The sanctions are part of an effort to “promote accountability for entities and individuals who have perpetuated the suffering of the Syrian people,” Blinken explained.

Blinken said more than “14,000 detainees have died after being tortured at the hands of the Assad regime, according to the Syrian Human Rights Network, while 130,000 Syrians are still missing or detained.”

The Biden administration has maintained the small U.S. military footprint in Syria and continues to call for a political solution to the civil war that lasted more than a decade in the country.

“We urge the international community to join our calls for a nationwide ceasefire, the immediate release of arbitrarily detained detainees and information on the fate of the missing. The Assad regime must know that these steps are critical to any lasting peace or economic prosperity in Syria, ”Blinken said.