Once upon a time WWE writer Vince Russo believes Bray Wyatt he must be “miserable” with the way he is reserved.

Wyatt’s character The Fiend hasn’t appeared on television since losing a game against Firefly Inferno Randy Orton u WWE TLC. The story of Wyatt v. Orton has continued in recent months RAW, while Alexa Bliss teased the return of Fiend.

I’m talking to Dr. Chris Featherstone, Russo talked about Wyatt’s story in the last episode Writing sports wrestling with russ. He said the man behind Wyatt’s character, Windham Rotunda, is a creative person who values ​​storytelling more than his own finances.

“When I see a guy like Bry and what just leaks out of him, I know this guy is pathetic. And then, brother, you’re going to have to have people say, ‘Yeah, well he creates …’ No, brother, you don’t understand, when you’re a creative person, it doesn’t matter what you create. You have that in you and it has to come out. So when I see guys like him, it breaks my heart, bro. “ 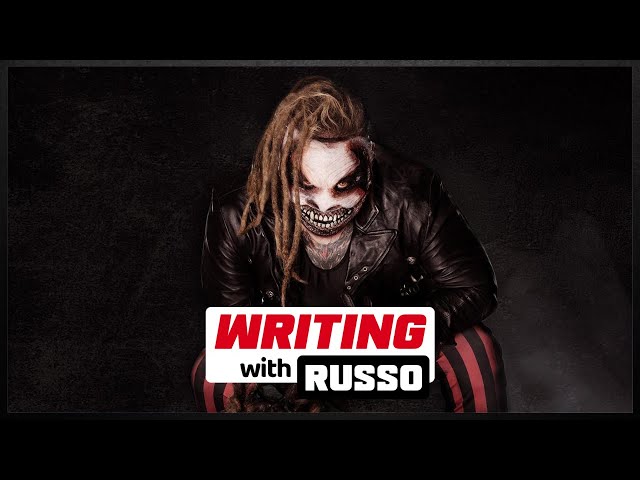 Watch the video above to hear more of Vince Russo’s thoughts on the Bray Wyatt vs. Randy Orton. He also talked about his own creative frustrations during his time working for TNA (now known as IMPACT Wrestling).

Bray Wyatt’s assistant, Alexa Bliss, is set to face Randy Orton in a one-on-one match at Sunday’s WWE Fastlane pay-per-view. According to Watcher Watcher Dave Meltzer, the story is likely to lead to another match between The Fiend and Orton in WrestleMania 37.

This year’s WrestleMania will be held at Raymond James Stadium in Tampa, Florida from April 10-11.

Meltzer also reported it WWE has changed its original plans Book The Fiend Vs. Orton at 2021 WWE Royal Rumble. Since this writing, Bray Wyatt has not appeared on the WWE program for nearly three months.

Please acknowledge Sportskeed Wrestling’s Writing With Russo and embed the video if you use the quotes from this article.

Top 5 tips to stylize your house in Minecraft

“I will not go down until I have nothing left” – Thunder Rosa sends a message to Dr. Britt Baker ahead of AEW Dynamite [Exclusive]