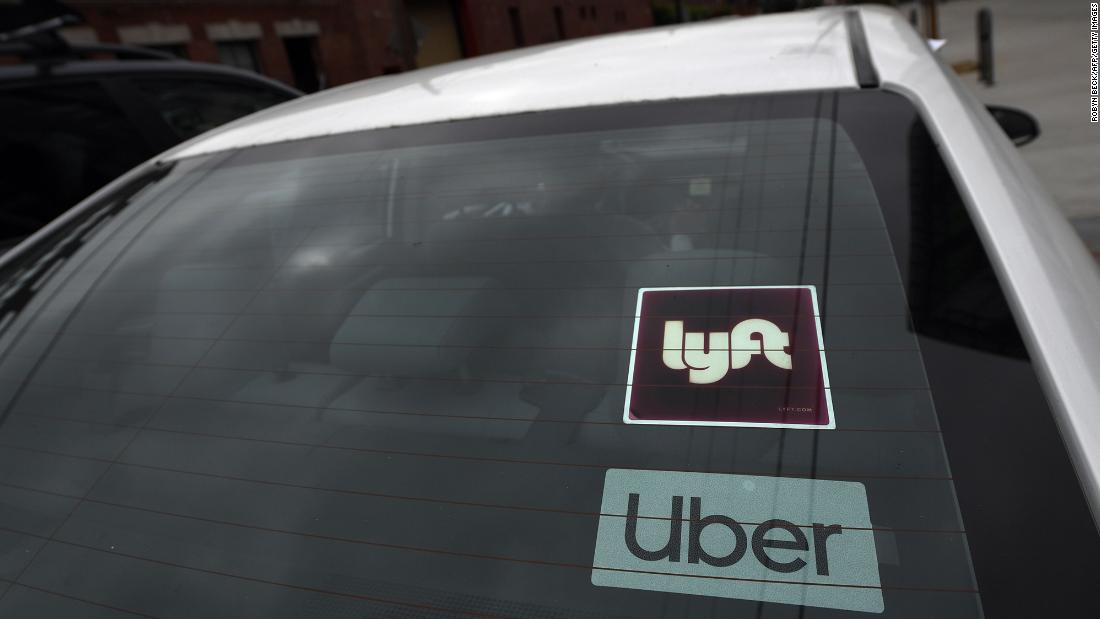 Now, the companies say they are ready to change that, announcing the creation of an industry sharing safety program Thursday to relay information about drivers and delivery people deactivated from their platforms over the most serious safety incidents. These incidents will include sexual assaults — which range from non-consensual kissing of a non-sexual body part to rape — and physical assaults resulting in fatalities. The program will be managed through a third-party consumer reporting agency called HireRight.

Uber and Lyft said they will share information on deactivations of this nature beginning Thursday, as well as past deactivations of the sort dating back to 2017. The program will also be open to other transportation and delivery network companies for a minimal fee if they comply with requirements, including how to classify incident reports, as laid out by the National Sexual Violence Resource Center’s taxonomy.

“I’ve often said that safety should not be proprietary,” Uber’s chief legal officer, Tony West, told CNN Business this week. “While Uber and Lyft are fierce competitors on many fronts, I think on this safety issue we agree that folks should be safe no matter what ridesharing platform they choose.”

Uber’s report revealed that it had received 464 reports of rape on its platform, among 5,981 reports of sexual assault in 2017 and 2018. In the report, Uber said it was “committed to finding a way to share the names of drivers who have been banned from our platform for the most serious safety incidents with our ridesharing peers.”

“Deactivation data sharing is not a new concept — we do this already in certain jurisdictions like Chicago where there’s a regulatory framework that allows us to share this information,’ said West.

Brandenburger added: “That said, when survivors report these types of incidents, what we hear often is that while they may not feel comfortable going to the police, they do want to make sure what happened to them doesn’t happen to anyone else. That’s where we believe we can play a role.”

For now, the program only applies to deactivations of drivers, not riders.

When asked whether it may expand the program in the future, West said, “I can see why adopting this for riders would also be desirable. I would say, this is a first step.” According to West, there are also logistical issues to sort through. “We have a lot more information about drivers we can share than we have about riders.”

At the time of its first safety report, Uber said it would release a safety transparency report every two years; West reiterated to CNN Business that the next one is forthcoming. The report, however, has become the subject of scrutiny by California regulators. California’s Public Utilities Commission (CPUC) fined the company $59 million and threatened to take away its license if it failed to disclose more information about the sexual assault and harassment incidents on the platform in the state. Uber appealed, stating that it would not turn over the names and contact information of survivors, citing a risk of re-traumatizing them. Last month, Uber’s motion for an alternative resolution was granted.
While Lyft similarly pledged to release a safety transparency report after CNN’s investigation nearly three years ago, it has yet to do so. Lyft’s Brandenburger said it is waiting for the ongoing issue with the CPUC to be resolved before it releases its report.

Related Topics:TechUber and Lyft to finally share names of drivers deactivated over sexual assault and other serious incidents - CNN
Up Next