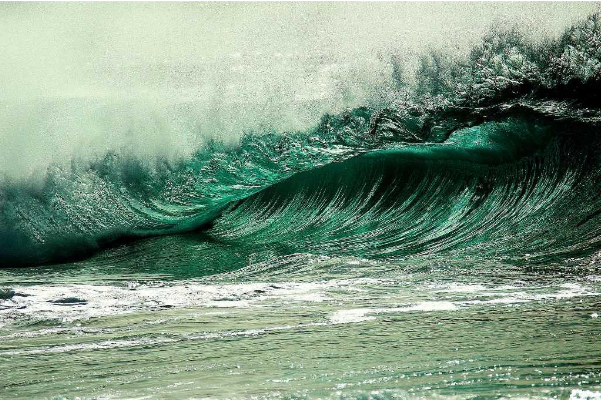 Making Waves in the NFL

As we enter the end of the first quarter of the regular season, the NFL’s trademark is parity. The league currently has one unbeaten team, one winless team, seven teams at 3-1, seven more at 1-3, and a whopping 15 teams at 2-2 – a long list of .500 squads that includes both Super Bowl participants from last season. With this in mind, we decided to examine the early season progress to see who is making the biggest waves and defying the football betting odds.

The Buffalo Bills required a victory in their previous game. Dropping to 2-2, with two consecutive losses to playoff-caliber opponents, would have raised serious concerns about an injured team. Fortunately for the Bills, the defense stepped up big time, and this team now looks like one of the best in the NFL. 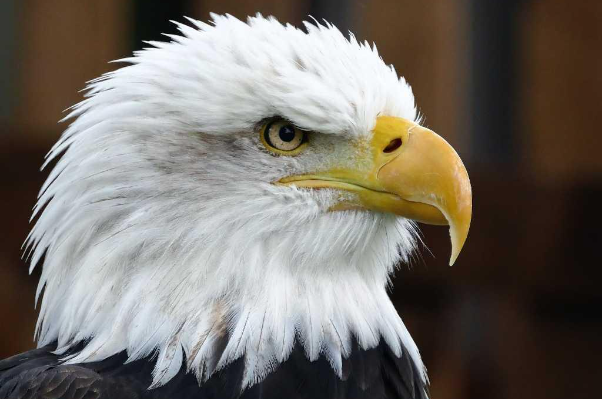 The 4-0 Philadelphia Eagles are the league’s last unbeaten team, coming off a comeback victory over the Jacksonville Jaguars. But, for the time being, the Eagles are the focus. They faced the Jaguars’ best-run defense and ran through them for over 200 yards in the rain. They overcame a 14-0 deficit to win 29-21 thanks to an aggressive pass rush and that run game. Quarterback Jalen Hurts didn’t put up big numbers. Still, he was instrumental in the victory, putting him squarely in the MVP conversation.

Early in the first quarter, Jalen Hurts threw a crossing route late, and the ball was intercepted for a pick-six. That blunder contributed to a 14-0 first-quarter deficit at home in the pouring rain. Hurts and the Eagles, on the other hand, proved too talented and well-coached for any early deficit to matter. In the Eagles’ 29-21 comeback win over Jacksonville, Miles Sanders rushed for 134 yards and two touchdowns, and linebacker Haason Reddick had two sacks, two forced fumbles, and two fumble recoveries. The Eagles appear to be a team built to last after overcoming Hurts’ slow start and surviving inclement weather against a good Jaguars team.

With Tom Brady decimated by injuries, Tampa’s defense has carried the team this far. However, the Buccaneers couldn’t stop Patrick Mahomes and the Chiefs last week. Tampa Bay is expected to get back on track next week against Atlanta. Tom Brady dismissed any concerns about an arm injury during the Tampa Bay Buccaneers’ 41-31 loss to the Kansas City Chiefs. During the post-game press conference, the quarterback responded sharply to a question about his arm, saying, “I’ll be fine.” “This is football.”

Despite a strong performance from the seven-time Super Bowl champion, it was his opposite number, Patrick Mahomes, who won after another spectacular performance. Against one of the league’s best defenses, the Chiefs quarterback went 23-for-37 for 249 yards and three touchdowns. The game occurred before a sold-out Raymond James Stadium in Tampa, just four days after Hurricane Ian devastated Florida. The fans were treated to an exciting match. 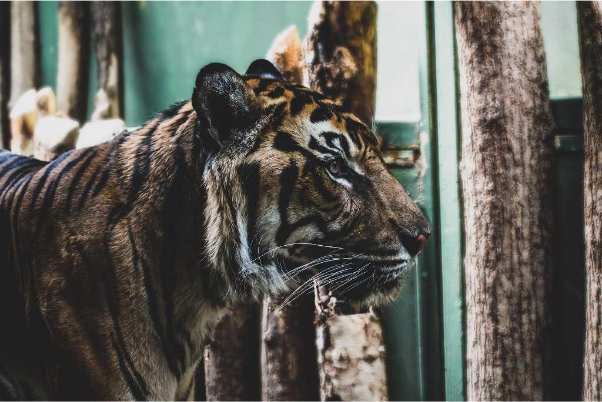 The Bengals won their last game to get back to 2-2, but they were outgained in total yards and yards per play. The offensive line is still a huge disappointment. They must maintain their momentum against a Ravens team that will be disappointed to have let a commanding lead against the Eagles slip away. Based on what we know about these two teams, this game will go one of two ways. The first option is for Joe Burrow to throw for 700 yards and Cincinnati to win. Last season, the Bengals swept this series thanks mainly to Burrow, who shredded Baltimore’s defense. He threw for 416 yards one game and 525 yards the next.

Another possibility in this game is that the Ravens build a massive lead and then blow it. Suppose you’ve watched any Ravens games in the last three weeks. In that case, you’ll recognize the pattern: the Ravens will have a big lead at some point, only to collapse spectacularly, making you feel sorry for them.

How Can You Become A Professional Table Tennis Player?