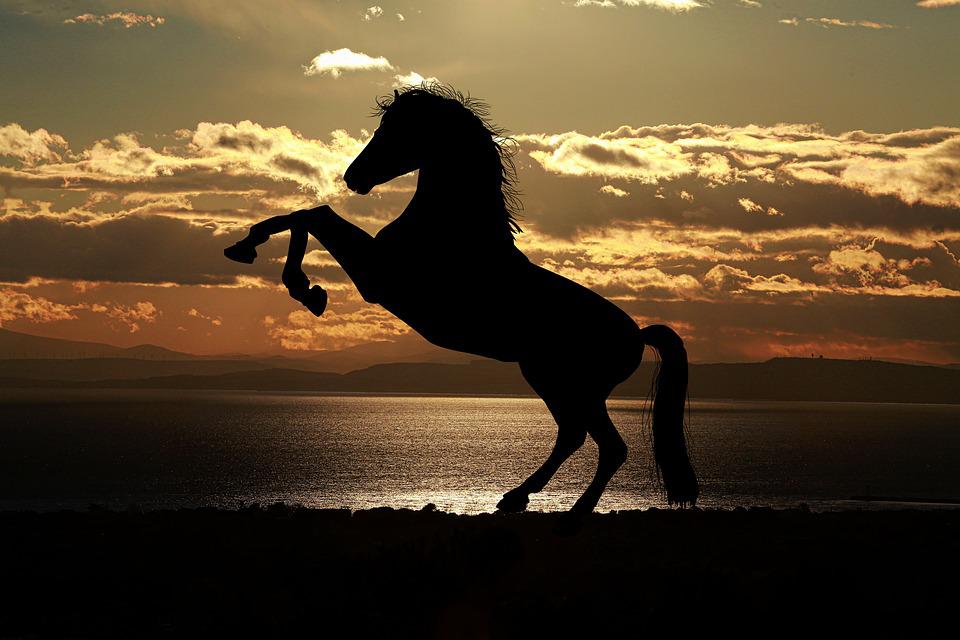 Spectators sit on the edge of their seats in attempt to get a peak at the potential champions racing. The Belmont Stakes is actually the longest running event out of the Triple Crown, and it has been going on since before the term was first used.

Because it is one of the toughest races, this event is known as the Run for the Carnations as well as the Test of Champions. These are five of the best horses to have won the Belmont Stakes. Check out the latest developments by looking into the belmont stakes horses and trainers.

Firstly, Secretariat is commonly known for his achievements during 1973 where he finished each event of the Triple Crown in record time. The Belmont Stakes was arguably the most momentous event of the year for this champion.

Secretariat completed the race with a record distance ahead of his closest competitor at 31 lengths. Not only that, but Secretariat set the time for the Belmont Stakes, which still stands today. There is a statue of the chestnut champion in Belmont Park paddock in his memory.

His legacy continues with a time of 2:24.00, and no competitor or future racers have gotten within two seconds of this record time. Secretariat is widely recognized as one of the greatest thoroughbred racers of all time, and he made each of his wins appear effortless.

In 1989, Easy Goer emerged from the shadows of his rival Sunday Silence with a momentous win at the Belmont Stakes. The thoroughbred finished the Test of Champions in 2:26.00, becoming Secretariat’s closest record time and the second-fastest in Belmont Park.

It was this event where Easy Goer was named a super horse, and he won the Belmont Stakes by an impressive eight lengths. By successfully defeating Sunday Silence, Easy Goer denied his rival a chance of winning the Triple Crown.

This champion’s achievements earned him a place in the United States Racing Hall of Fame.

Another incredible performance at the Belmont Stakes came from A.P. Indy, who was named after a Japanese racetrack. This thoroughbred colt certainly did not disappoint when he was given the chance to shine at the 1992 Belmont Stakes.

A.P Indy won by three-quarters-of-a-length in 2:26.13, and entered the Hall of Fame in 2000. This impressive racer won the Run for the Carnations, which made him part of the only three-generational winning family in the history of the Belmont Stakes.

Having missed out at the 1988 Kentucky Derby, Risen Star came back fighting at the Belmont Stakes later that year. He gave a performance that was like that of his father, Secretariat.

Risen Star won the 1988 Belmont Stakes by 14-and-three-quarter-lengths, in an impressive 2:26.40. At the time, the records for the Run for the Carnations were dominated by father and son racers.

This thoroughbred certainly had the Belmont Stakes in his blood, and it definitely felt like fate to see Risen Star win the race in 1988.

Finally, Point Given dominated the Belmont Stakes in 2001 after falling short at the Kentucky Derby that year. Despite losing out on Triple Crown contention, the ‘Big Red Train’, as he was commonly referred to, won at the Preakness Stakes and Belmont Stakes that year.

Being known for his large build and ‘locomotive’ size had its advantages, as Point Given took a wide course around Belmont Park and won by 12-and-a-quarter lengths. This thoroughbred did not waste any time when it came to proving himself, and he finished the race in 2:26.56.

Point Given was named the 2001 Horse of the Year for his achievements, and he continues to play a key role in the new generation of racers.

The Belmont Stakes has the longest track out of the Triple Crown races. Unlike the Kentucky Derby and Preakness Stakes, the Belmont Stakes requires a little more strategy and quick thinking from jockeys and horses. Because it is so long, jockeys need to conserve their horse’s energy without limiting their performance.

Some of the best finishers at the Belmont Stakes have been celebrated throughout the history of the event. This is partially because of the intense amount of stamina, high speed, and strategy which are needed from both horse and rider.

Secretariat’s record around Belmont Park stands today, and it is exciting to watch the Belmont Stakes every year to see if this is the year that the chestnut champion’s time is beaten.

NFT ART and Crypto – Should You Hire an Agency to Market Your Crypto or ART Business?