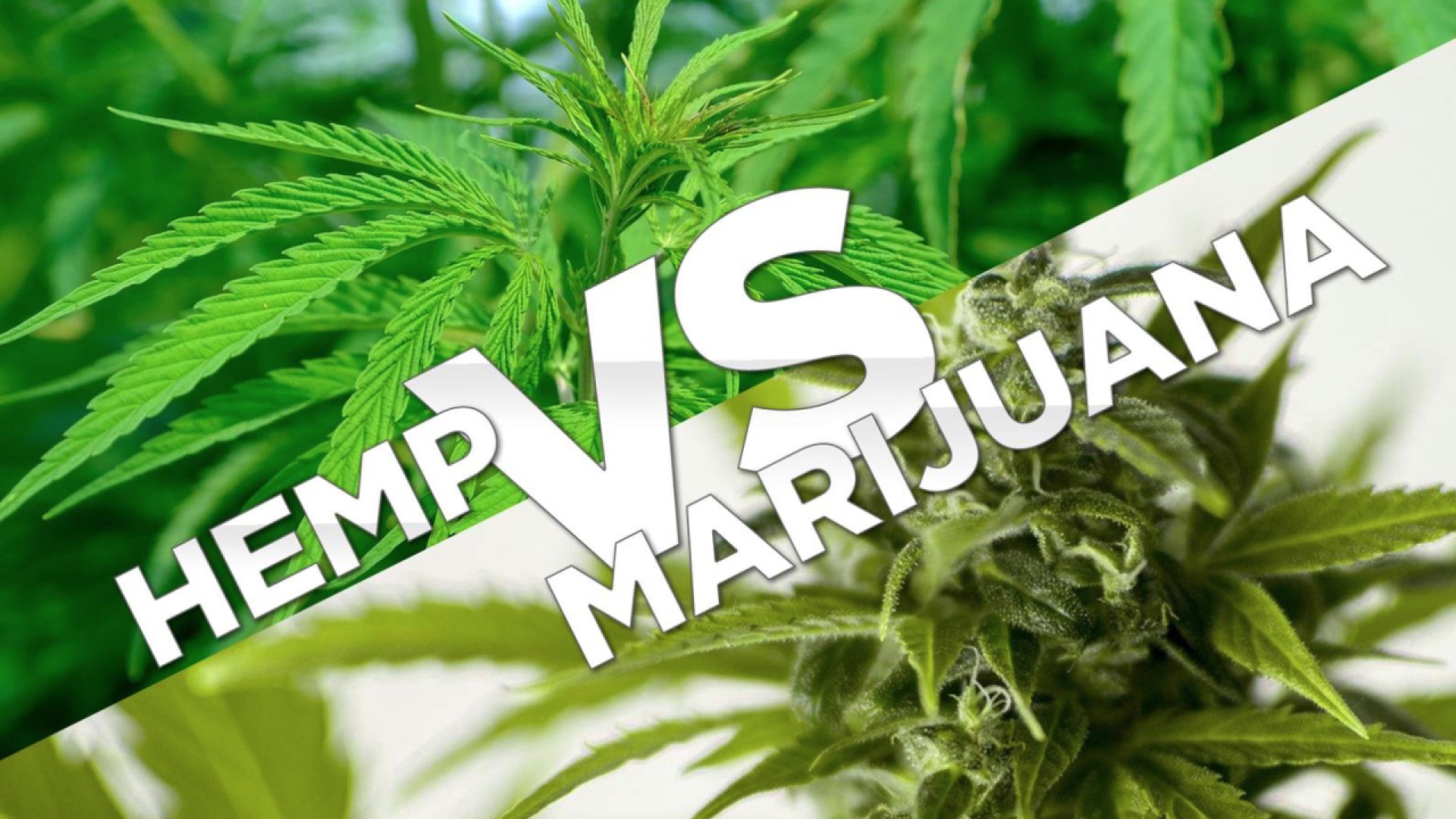 The difference between hemp and marijuana has been a controversial topic. While there are several views concerning this subject, they both have similarities and differences.

Marijuana and hemp are cannabis plants, but they have some differences. We can simply state that marijuana is the plant you smoke to get high, while hemp is used for textiles, foods, and oils. You can check out hififarms to learn more about cannabis products.

You’ll find out more about the differences between hemp and marijuana in this article. Also, you’ll learn more about the chemical composition of cannabis and its uses.

Hemp is a relative of the cannabis plant and one of the oldest domesticated crops which has been used for years in making textiles, paper, and fuel.

Hemp seeds contain up to 25% protein and are useful in manufacturing food products like milk (the seeds adds nutritional value), oil, or nut butter.

The difference between hemp and marijuana is that hemp contains little to no THC, the psychoactive component of cannabis. Marijuana, on the other hand, has high levels of THC and low levels of CBD (a non-psychoactive compound that acts as an appetite suppressant and helps with pain relief). You can click on https://www.livescience.com/ to read more about THC.

It’s illegal to grow marijuana in many states. So, you’ll find that most people who use this plant do so illegally or outside the borders of their home.

Hemp plants contain less than 0.3% THC by weight. They’re grown for industrial purposes rather than medicinal ones like marijuana. This is because they don’t induce much euphoria when consumed orally. Therefore, they are a good choice if you’re looking specifically for relief from anxiety or insomnia without any side effects like paranoia or hallucinations.

To better understand the difference between the two cannabis specie, read about their chemical compositions below.

Chemical Composition of Hemp and Marijuana

Both hemp and marijuana have similar chemical compositions, with the main difference being their levels of THC.

In both plants, CBD is the most common cannabinoid. It’s found in most strains of cannabis and can help treat pain and inflammation without any psychoactive effects.

THC is another vital compound that you’ll find in both plants. It acts as an intoxicant when consumed recreationally in small amounts and has no major side effects like those caused by opioids like oxycodone or fentanyl.

For example: smoking a joint might result in paranoia or anxiety for some people. But there won’t be any noticeable effect on your mood whatsoever if you take your dose orally instead of through smoke inhalation,

There are over 400 chemical compounds in cannabis. However, we will highlight only a few major ones below.

Cannabinoids act on receptors in your brain to produce specific effects. These include:

Terpenes are the aromatic oils that give plants their scent. You can find them in cannabis and other plants like rosemary or mint. You can also extract them from the plants through steam distillation or solvent extraction (such as ethanol). But this process isn’t always effective because terpenes are volatile and evaporate during processing.

The good news is that there are ways around this issue. Many companies have begun using CO2 carbonation to extract all of the terpenes in hemp products at once. They do it by making sure they use high-quality CO2 gas. This gives them better control over how much of each type of terpene ends up in their final product.

Flavonoids are antioxidants that give plants their color. You can find them in fruits, vegetables, and herbs. In addition to these plant-based sources, you can also find flavonoids in tea, cocoa, and wine.

Hemp is a vital material for making several products, including textiles, paper, and clothing. In fact, we can trace back its cultivation to the Stone Age!

It is also known as cannabis Sativa or industrial hemp. It comes from the same plant family as marijuana. But it contains little or no THC—the psychoactive chemical that gives you a high when you smoke or eat it. You can read this article to learn more about psychoactive drugs.

In addition to its uses in textiles and rope making, recent hemp production comes mostly from China, where farmers have been growing this crop since ancient times.

On the other hand, marijuana has been vital in the medical field since ancient times. But it wasn’t until recently that scientists began experimenting with plant cannabinoids like THC (tetrahydrocannabinol) or CBD (cannabidiol).

However, the most common use of cannabis today remains recreational: cigarettes filled with marijuana extracts—or hemp edibles like baked goods covered in chocolate. Also, some non-psychoactive products are available online, such as topical creams or CBD capsules for pets.

There are indeed some differences between the chemical compositions of hemp and marijuana. But the similarities are more important to consider.

Both plants have a similar range of cannabinoids (with different levels of THC), terpenes, and flavonoids. This means you can know what effect your body will have after consuming them. All you need to do is learn how much CBD or THC it contains based on its plant type. Also, discuss your options with your doctor to get a better prescription.