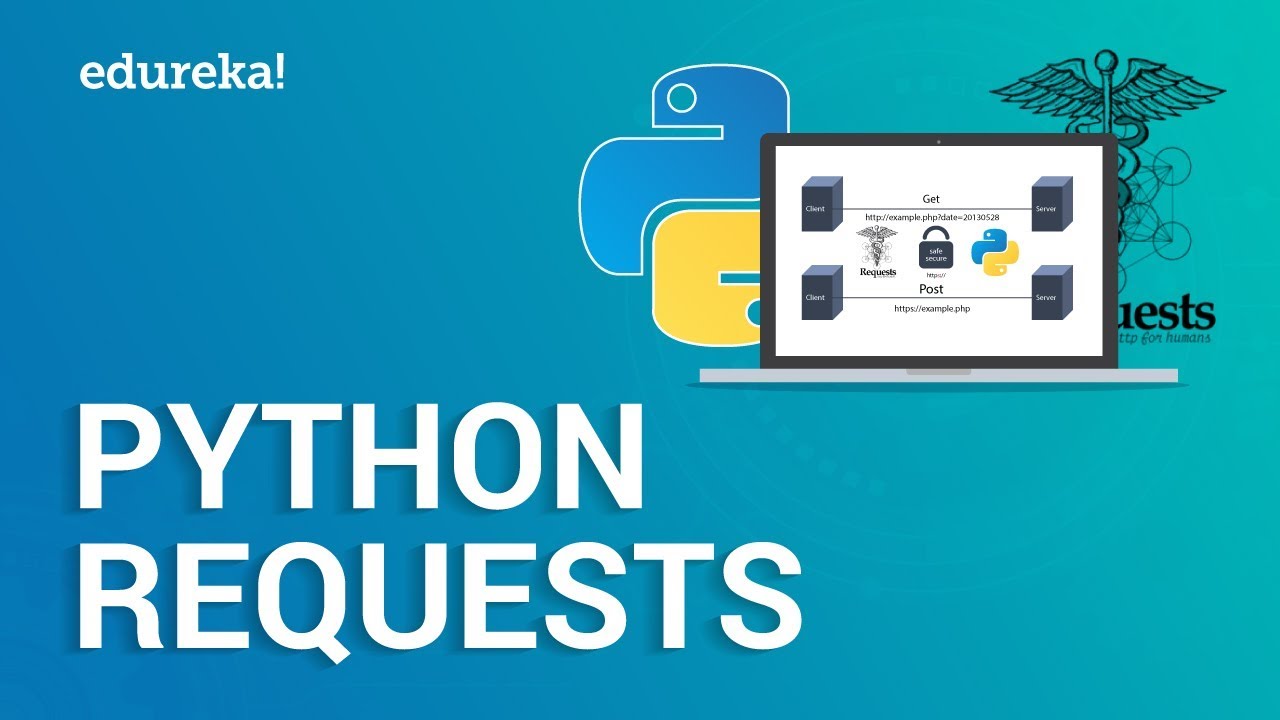 According to the Stack Overflow 2022 Developer Survey, Python is the fourth most popular programming language globally. This popularity stems from the fact that the language can be used in web development, data science, data engineering and analytics, machine learning and artificial intelligence, and web scraping. Additionally, this high-level language is free, open-source, and general-purpose, not to mention that in its long history, it has been used by millions of developers who have contributed to the community by creating Python libraries.

By some accounts, there are more than 137,000 Python libraries, each intended to serve a given function, although two or more can perform a similar task, albeit using different approaches. A Python library contains a set of code that can be tweaked or customized for any type of application. In most cases, these libraries can be utilized to create any solution – the sector or function of the end product notwithstanding. In fact, two or more libraries can be combined to create a powerful tool that performs numerous functions in line with each library’s intended function. In this article, we’ll spotlight the Python Requests library.

This library contains a set of codes used to make HTTP requests. Before detailing how the library makes these requests, let’s explore what HTTP is. Short for the Hypertext Transfer Protocol, HTTP facilitates communication between a browser and server. It uses the Transmission Control Protocol (TCP/IP) to exchange requests and responses from the server.

An HTTP request is a foundational step if you want to access content from a website. If you enter a URL on your browser and hit enter, the browser sends an HTTP request. This request comprises the following:

A Python Requests library considers all these aspects, creating a template that Python developers can use to make HTTP requests such as GET, POST, PUT, PATCH, DELETE, or HEAD. This library can be used to create solutions that are required to connect to websites. As such, the Python Requests library can be used to create a web scraper that extracts review data from review websites or e-commerce sites. On the other hand, it can be used as a foundational component when creating data analytics tools that use publicly available numerical data from websites.

How to Make HTTP Requests with Python Requests Library

Once you have created a Python virtual environment, it is time to install the Python Requests library. You can achieve this using two commands: pip (the most common) and conda (which is used in the Anaconda Python distribution package). To use the pip command, for example, type the following pip install requests. If you prefer conda, however, type conda install requests.

Importing the library enables you to utilize the functions required to make HTTP requests. Simply type import requests to get started.

Benefits of the Python Requests Library

The Python Requests library enables you to accomplish the following:

The Python requests library is a valuable solution that not only simplifies the process of making HTTP requests but also offers numerous benefits to developers. For instance, it can handle redirects, encode server responses, send additional information to a web server, and more.

Tips for those who intend to study abroad