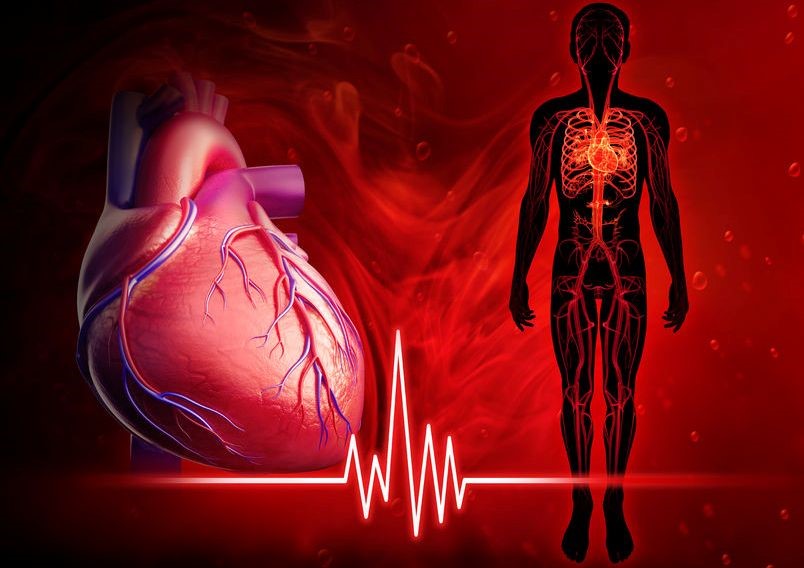 The prefix or word “hyper” means increased or enhanced, while the word”baric” means pressure. During hyperbaric oxygen therapy, an individual inhales 100% pure oxygen having a pressure greater than normal atmospheric pressure within a highly pressurized chamber. Inside a chamber, the pressure of oxygen is usually 1.5–3 times that of sea level.

The use of hyperbaric oxygen therapy was first reported in 1662. A British physician and clergy named Nathaniel Henshaw utilized a system of organ bellows having unidirectional valves to change the atmospheric pressure in a compacted or sealed air-tight chamber known as domicilium in which oxygen was compressed and decompressed. Afterwards,  in 1937, Behnke and Shaw used a hyperbaric oxygen chamber for the first time to manage individuals suffering from decompression sickness. Since 1955, hyperbaric oxygen therapy has managed different medical conditions.

Oxygen transportation in the blood is mainly carried by haemoglobin which has an oxygen saturation level of about 97%, whereas plasma usually contains 0.32% of dissolved oxygen under normal atmospheric pressure. (Generally,  blood circulation delivers oxygen and other important nutrients to the tissues and cells and removes the by-products of metabolism, which include carbon dioxide.

Delivery of oxygen depends upon the availability of oxygen, the ability of blood to transport oxygen, and tissue perfusion. (Normal oxygenation in the blood is 3ml/L at sea level. During the hyperbaric oxygen therapy or procedure, the pressure of oxygen in arterial blood is increased to 2000 mmHg, and the high blood-to-tissue oxygen pressure gradient enhances the tissue oxygen pressure to 500 mmHg. This benefits the process of healing inflammatory and microcirculatory disorders under hypoxic or ischemic conditions.

OXYHELP- Hyperbaric oxygen chambers are the best option available in the market. They are working globally to provide Hyperbaric chambers for multiple purposes and thus are suitable for home use. The material used by Oxyhelp is the best material imported from the Japan and United States, and chambers are built in Romania. Oxyhelp likewise offer  technician services for the position of hyperbaric oxygen chamber and their equipment proper way.

Air embolism is a medical condition in which air enters the blood circulation and results in vascular embolism, leading to respiratory and circulatory problems and neurological dysfunction. Fatal or life-threatening air embolism is sparse. However, mild air embolism is commonly experienced in clinics. Mostly, the risk factors accounting for air embolism include surgery of the bile duct system, blunt trauma to the liver, transhepatic portosystemic shunt, inflammation of the gastrointestinal system, and particular interventional techniques.

When small quantities or amounts of air entrap blood vessels, it does not always produce symptoms. However, when a large bolus or amount of air enters the circulatory system, it can result in an airlock in the right atrium and ventricle. The fatal or lethal volume of air embolism is 3 to 5 ml per kg in adults. Generally, it is difficult to diagnose an air embolism when the patient is undergoing general anaesthesia.

Early detection of air embolism is of great significance. Hyperbaric oxygen therapy is the most effective and beneficial therapeutic plan for eliminating air bubbles.HBOT enhances tissue oxygenation and ameliorates the effect of embolic ischemia. Its mechanisms of action in arterial gas embolism include reduced bubble volume, oxygenation of hypoxic tissues, amelioration of cerebral oedema, reduced platelet aggregation, and activate the coagulation cascade, and prevention of the release of oxygen-free radicals.

Hyperbaric oxygen therapy to decrease binding of CO to Hb:

Effect of HBOT on the blood circulation of muscles and tendons:

The results of a study indicate that the inflow of blood to the muscles and tendons is increased while using hyperbaric oxygen therapy, thus causing an increased oxygen saturation of the tendons. Furthermore, the inflow of blood to the muscle and metabolism, which is oxygen consumption, is enhanced during hyperbaric oxygen therapy. This is because there is a difference between the muscle and tendons’ morphology and anatomy.

OXYHELP provides the most genuine technology in hyperbaric chambers as they come up with a very friendly user interface for manual pressure control settings, chamber temperature, and session time. In addition, they have advanced technology for two-way communication, such as mirrored commands inside and outside the chamber. This makes them distinctive from the other manufacturers. They also facilitate their customers by providing them with technician help on-site and online help through their website.