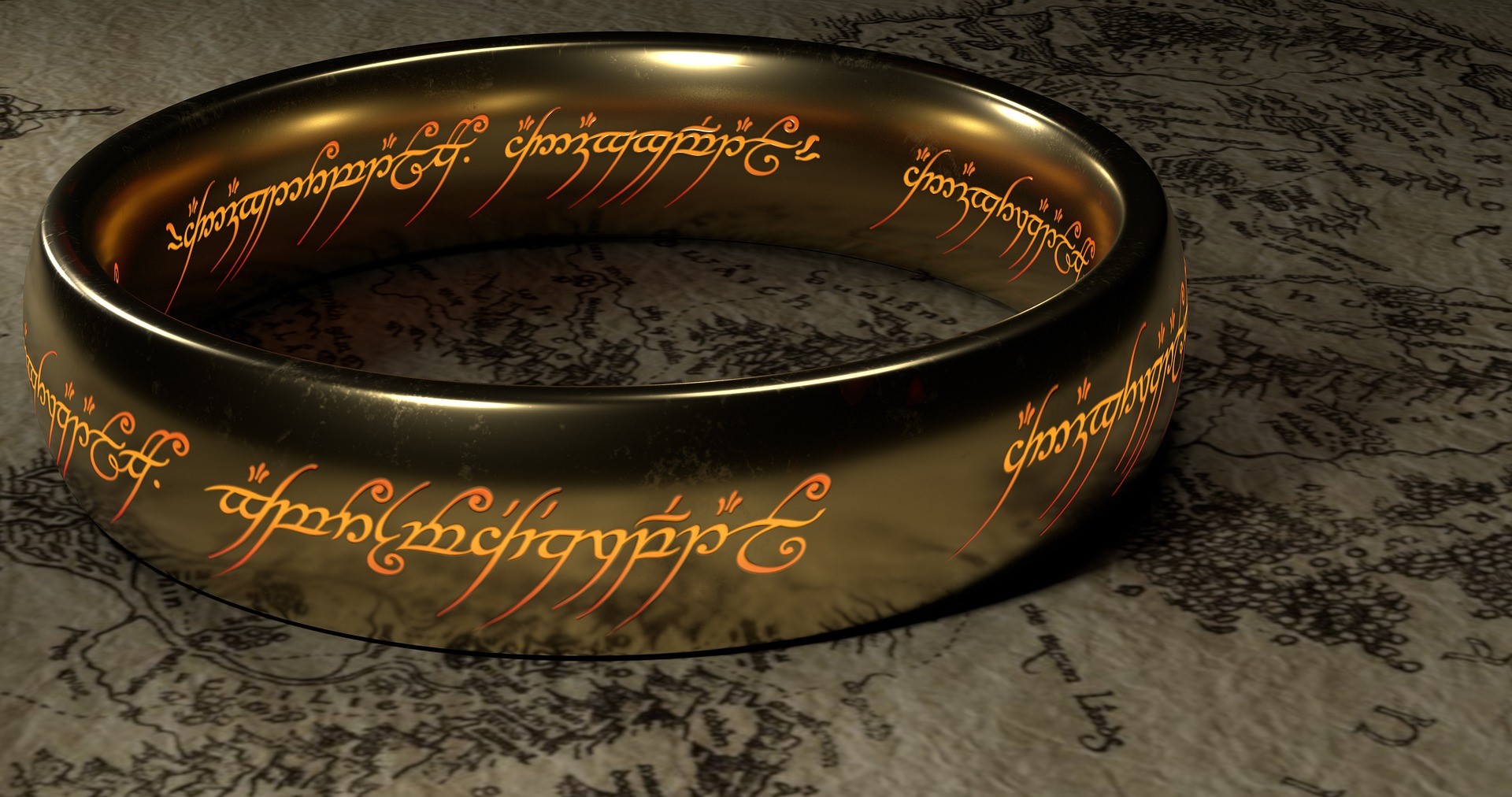 Few books and movie series have been made into video games more than the Lord of the Rings franchise. J.R.R Tolkien’s creation is the perfect cannon-fodder for video game producers for numerous reasons. The compelling and action-packed narrative is the primary factor, but game developers also have the entirety of Middle Earth on which to base their games. LOTR games don’t just encompass the original trilogy; looking further back in Tolkien’s imagined history for inspiration.

It’s several years since The Hobbit was last shown in cinemas, but anything Lord of the Rings related is still hot property. This point is illustrated by the new multi-billion Amazon Original Lord of the Rings series set for release on the 2nd of September 2022. In anticipation, we looked back through the various Lord of the Rings and spin-off games.

Released in 2014, Middle-Earth: Shadow of Mordor takes place in the 60 years between The Hobbit and The Lord of the Rings. It was praised for its free-flowing map and dynamic combat system upon its release, with many commentators immediately placing it as their favourite Lord of the Rings video game to date.

The dark and brutal game offers fantastic graphics and smooth playability with almost no loading times across the large open world. Middle-Earth: Shadow of Mordor also contains a compelling narrative with several main enemies to defeat. Fans of the LOTR universe will find the nods to the original trilogy exciting and immersive. A must-play for serious Lord of the Rings gaming enthusiasts!

The Lord of the Rings: Return of the King

It’s extremely difficult to beat EA’s The Lord of the Rings: Return of the King, even though it came out in 2003. The cooperative player mode made it the perfect game to play together with friends, while the upgradeable weapons and character traits were revolutionary. The narrative closely follows the Return of the King plot, so you really feel as though you’re part of the epic tale.

As you can see from this Return of the King review, EA did an excellent job upgrading from its previous The Two Towers game. The game developer got very little wrong making this classic LOTR game, proven by the fact it is still played today. It’s arguably the best Lord of the Rings game ever. We certainly cannot see anything surpassing it, even though LOTR: Return of the King is almost two decades old.

LEGO: Lord of the Rings

Released in 2013, it encompasses the action of all three films, leading players on an adventure from Hobbiton all the way to Mordor and the fires of Mount Doom. Although it isn’t the most adventurous LEGO game, LEGO: Lord of the Rings follows the plot of the films so closely it’s almost like watching them all over again. As a result, the puzzle-solving aspect of the game isn’t as intense as titles like LEGO: Star Wars, but it’s still excellent fun.

Other LOTR Games Not To Miss

Providing a full list of LOTR games would be exhausting, as there are countless to choose from. Mobile games like The Lord of the Rings: War and The Lord of the Rings: Journeys in Middle-Earth are popular alternatives. Mobile games are a great way to play on the move, especially with the long narrative-based feel of LOTR titles. You can keep progressing through the games on your daily commutes while picking up the kids from school, or cooking dinner.

Elsewhere, free web games like The Lord of the Rings Online offer players an RPG, Runescape-style avenue into Middle Earth. There are also several online slot games inspired by the movie trilogy, most notably IGT’s Lord of the Rings slot. This game features several bonus features levels from the film, with increased payouts the further you get. Most online and mobile casinos will feature LOTR slots like IGT’s offering. Players can also find things like a 50% off up to €1,000 deposit bonus at new online casinos. These platforms are the best places to go for smooth mobile gaming, live dealer games, and state-of-the-art features. If you want to go old-school, classic board games are another type of LOTR game. There are official Monopoly and Risk versions that are great picks for post-dinner family fun! All in all, there are Lord of the Rings-inspired games for every kind of player.