Daivari Dinero figures to enter the match tonight in even worse mood than usual since he was defeated by August Gray in a controversial fashion last week when Gray held the rope while scoring the winning pinfall.

However, Daivari’s path back to the victorious circle won’t get any easier tonight as he is set to take on Adonis, who is entering an impressive five-win streak on the purple brand. 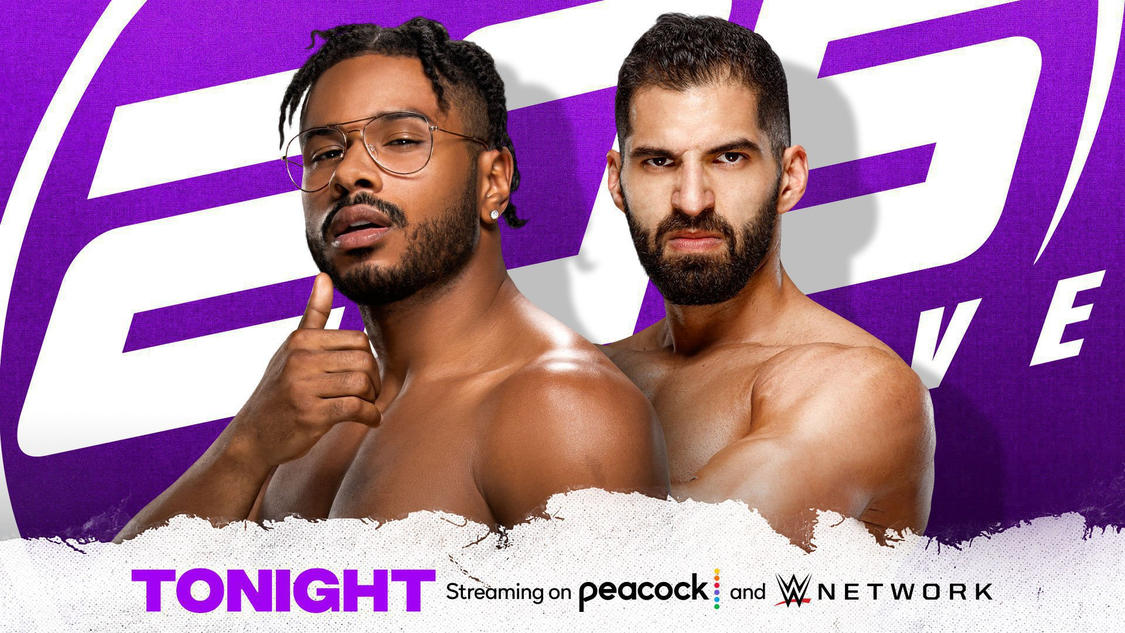 Meanwhile, another self-proclaimed OG 205 Live, Tony Nese, was thrilled that Atlas was trying to “play the hero” as Atlas had been keeping an eye on Gray’s back in recent weeks, trying to level the playing field against the Premier Athlete and the Prince of Persia.

Atlas and Gray recently lost to Nese and Daivari in a team match, but what happens when Atlas and Nese finally face off?

Check out the exciting 205 Live broadcast on Peacock and WWE Network tonight on September 10th!

Mandy Rose and Cora Jade to collide in WarGames precursor