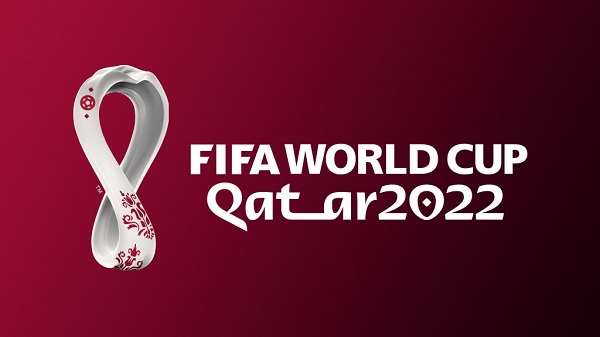 In only a few months, the greatest sporting event on the planet is due to kick off. The FIFA World Cup brings a spectacular showdown of the top soccer countries on the planet, all competing for the right to be declared the best in the world. The top players from the 32 qualifying countries go head to head, with a shot at glory on the line. This year will be particularly exciting, with qualifying teams like Canada set to make their first appearance in decades, as well as the usual soccer powerhouses.

There are lots of opinions on who is likely to prevail in this upcoming FIFA World Cup Qatar. With 32 teams, it is wide open, which is part of what makes betting on this event such an enjoyable experience. Just about every betting site worth its salt will have odds on the tournament, and bettors have a lot of options. To make things easier, there are many breakdowns of sports betting sites, like this Sports Interaction review, that will give you insight into the best sites to make your big World Cup picks.

With that in mind, let’s take a look at the teams projected to have the best shot at securing a World Cup victory.

Brazil has historically been the strongest performer in the World Cups, winning five of the tournaments, which is more than anyone. However, they haven’t won since 2002, and this year could be their chance to get back on track. They have an incredible squad, with world-class players like Neymar, Vinicius Junior, Marquinhos, and much more. Their team is incredibly deep and talented, with great goaltending, defense, and attack. Their group, which features Serbia, Cameroon, and Switzerland, is very winnable.

France is coming off a dominant showing in the 2022 World Cup, where they emerged victorious. They are considered a likely repeat winner, with the second-best odds of any team. This is because they have one of the best attacks of any team and a balanced roster that shows a high likelihood of going deep. Their squad includes players like Kylian Mbappe, Karim Benzema, N’Golo Kante, Hugo Lloris, and more. They have a relatively easy group, with their competitors being Tunisia, Denmark, and whoever qualifies from the intercontinental playoffs. This means a simple road to the knockout round.

Could this finally be the year that it is coming home? Hope springs eternal for the English fans; however, despite some great showings in recent international tournaments, there haven’t been the trophies to match expectations. The last and only English World Cup victory came in 1966. However, this team has the potential to bring England the victory it has so hungered for. Their squad is filled top-to-bottom with talent, featuring players like Harry Kane, Bukayo Saka, Jude Bellingham, Mason Mount, Trent Alexander-Arnold, and more. Their group has some talent, but England should certainly emerge. They square off against Iran, the United States, and Wales.

Spain took home their first World Cup victory in a resounding fashion in 2010, but since then has seen their results falter. They didn’t even make it into the knockout round in 2014 and lost to host Russia in the first knockout round in 2018. However, this team has the talent to return to form, and they are fresh off a great Euro showing. They have great players that are massively impactful, including stars like Sergio Busquets, Alvaro Morata, Jordi Alba, and Koke. They face stiff opposition in their group, with fellow powerhouse Germany present, as well as Japan and either New Zealand or Costa Rica.

Argentina has won two World Cups in its history and is known as one of the great soccer nations on the planet. However, star player Lionel Messi has never won with the team, although he did lead them to the finals in 2014. Now, he looks to push this team further and cement his legacy as one of the greatest ever. Messi will have some help with players like Paulo Dybala, Angel Di Maria, Lautaro Martinez, and more. They have a relatively difficult group with Saudi Arabia, Mexico, and Poland.

Germany consistently performs well at the World Cup, including four victories, which is the second-most of all time. They most recently won in 2014, and this year look to return to their role as a powerhouse. They will do so with an incredibly deep team that is prolific and talented. There will be a combination of legends and up-and-comers, with players like Manuel Neuer, Serge Gnabry, Leroy Sane, Kai Havertz, and more leading the way. Their group has Spain in it, as well as Japan and either New Zealand or Costa Rica. Expect a strong showing from the Germans this year.