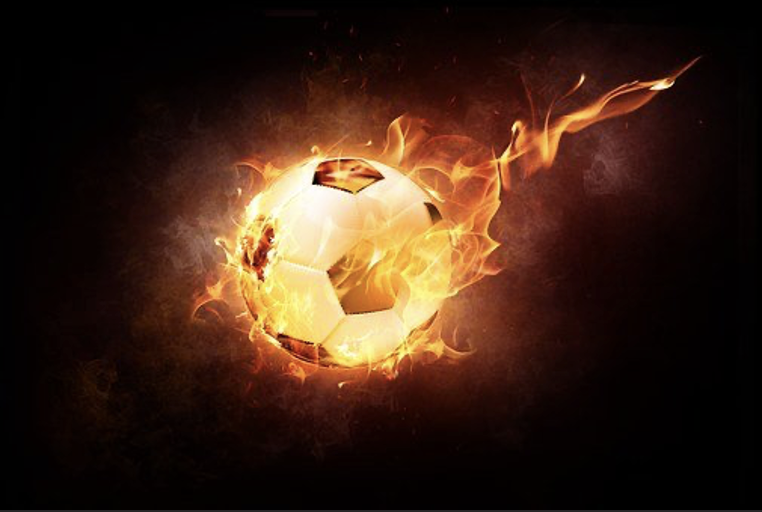 During recent transfer windows, we have seen some big named players making the moves to different football clubs as well as some big named managers also moving clubs to being sacked by their previous employers. The most recent winter window was a quiet one to most football clubs around the world with Newcastle United looking to have conducted the most business with them spending over 100m on new signings to help improve their squads.

In a previous transfer window, we also saw Ronaldo making the move back to Manchester United as well as PSG signings players like Messi and Ramos on a free transfer which shocked the footballing world, to say the least. The summer transfer window is expected to be one of the biggest on record so far with clubs looking to spend large amounts since they had a quiet winter window.

The next transfer window is expected to be a busy one for all clubs and players involved due to the summer transfer window usually being the busier one out of the two. Clubs such as Chelsea are reportedly ready to open a transfer war chest of over 200m with them looking to sign at least five big named players from other clubs. Chelsea has got to stay within the financial fair play rules to ensure they do not get hit with a transfer ban like they have seen in a previous season.

Many expect to see players looking to leave their clubs outside the Premier League to join it due to it being the best league in the world and all footballers dream of playing in the Premier League at some point during their careers. There are plenty of transfer rumours flying around the footballing world which has got many football fans excited with them believing that there is some truth behind these rumours.

The information stated above will give you a clearer insight into football transfer windows and what is to be expected in the next window.

What Is The Right Size of a Zorbing Ball For You

What are the benefits of sports betting?