Though their partnership caught the NXT UK Universe off guard, Jinny and Joseph Conners haven’t missed a beat since joining forces.

In recent weeks, they’ve even teed each other up for singles wins with some timely distractions, but this Thursday’s edition of NXT UK will mark the first time that they’ve entered a match as partners.

They’ll be opposed by Piper Niven, who was defeated by Jinny several weeks ago thanks to an assist from Conners, as well Jack Starz, who was recruited to the bout by Niven.

Which pairing will emerge triumphant in what seems certain to be a spirited Mixed Tag Team Match? 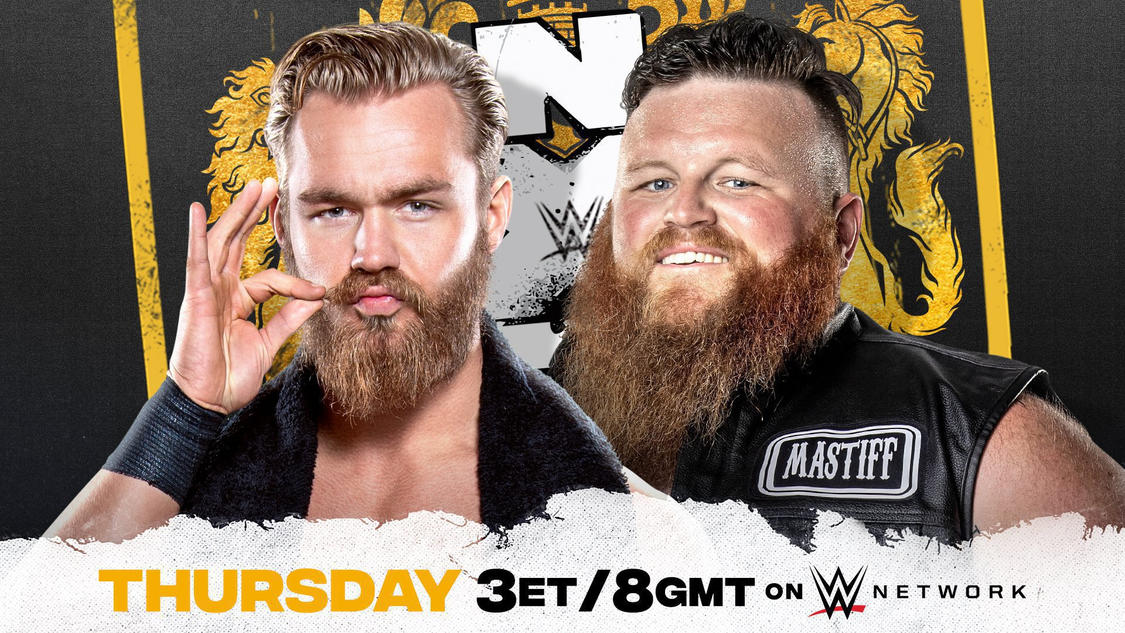 Tyler Bate may have embraced a new Zen lifestyle, but that doesn’t mean he’s going to shy away from a dangerous match against a deadly opponent.

Instead, the first-ever NXT UK Champion will collide with Dave Mastiff in a Heritage Cup Rules Match. In Bate’s perfect world, he’ll score an impressive win against his powerful foe and strengthen his cause for a Heritage Cup Championship Match against A-Kid, something which he has already cited as his long-term goal.

But has Bate bitten off more than he can chew by agreeing to a barbaric stipulation against Mastiff, who seems likely to thrive in such a wildly unpredictable environment?

Plus, Kenny Williams and Amir Jordan seek their second win in as many weeks when they take on the high-flying tandem of Mark Andrews and Flash Morgan Webster, while Danny Jones is primed to battle Teoman in a singles bout.

Don’t miss a thrilling edition of NXT UK, streaming on the award-winning WWE Network on Thursday at 3 ET/8 GMT!