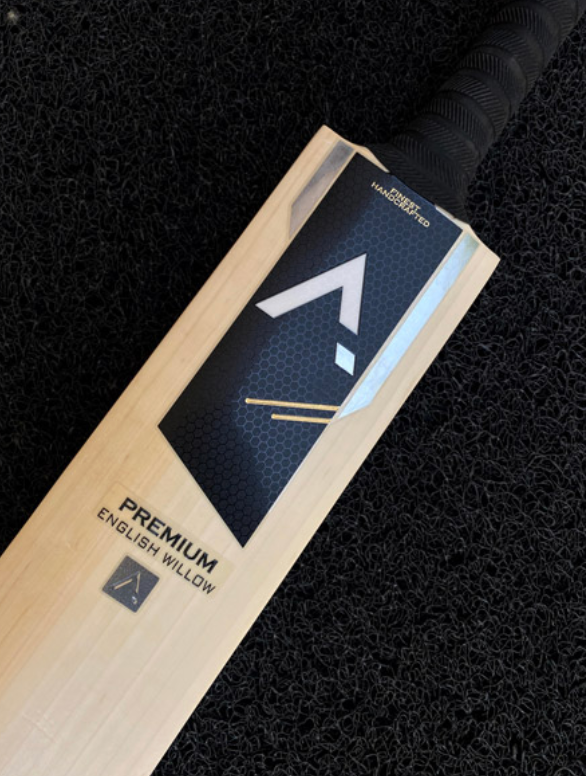 Cricket is popular among many nations. And the one-day international format had seen revolutionary changes since 1971, when it was first played where it captured the minds of young cricket fans around the world. The shorter format marked the usage of quality cricket bats for all round hitting. The white ball cricket became an instant hit as it was more engaging and less tiring for the audience. It resulted in other tournaments like World Cup and Champions trophy. Still, the importance of ODI can’t be ignored.

However, the format is struggling in the current world. Now the ODI seems relevant only in ICC tournaments, which could be due to its long hours, boring middle overs, and better scope of other formats.

The Rise In Popularity Of Other Event

It is not uncommon to find out the popularity of T20 among the normal crowd. The recognition of cricket is booming at a skyrocketing speed after the inauguration of the T20 World cup. Additionally, the cricket kingdom has changed a lot after the massive success of the Indian Premier League (IPL), especially the relationship between national boards and players. People treat IPL as a festival of cricket in India. It has opened not only new doors for crickets but also for amateur cricketers to earn fame and money at the same time. New rules and auctions have started a cricket revolution. Most surprisingly, millions of people even watch IPL auctions of players. This is the reason for its high viewership.

Leagues like IPL, BBL, etc., have been successful in creating a global T20 circuit. With multiple leagues existing in the current scenario, ICC adjusts its calendars according to these leagues. The sky’s the limit for innovation in the world of cricket. You must be surprised to know the introduction of formats like T10 league and the Hundred. But these formats will have a hard time getting past T20. All in all, it is not wrong to say that the T20 format has provided a kick to this game with more excitement, also giving the governing bodies monetary boosts.

According to many people, test cricket is still the widely accepted and the best format of cricket. Why is it named “Test cricket”? Because it rightly tests the mental, technical and physical strength of the cricketers, unlike other formats. You need to be tough physically as well as mentally to play the game of 5 days on the field. It is challenging to maintain the transition between different formats. The skills required for T20s and tests have differences of day and night, so most players like to become specialists in only one format. Almost every player has the dream of representing their country in test format. The need to start hitting from the very start of your T20 game has made it necessary for players to buy custom made cricket bats for them. No wonder, according to Virat Kohli, the superstar of cricket, Test cricket is the pinnacle of this game. And it still rules the kingdom of cricket.

T20 and Test Cricket hold their unique selling proposition, which raises many questions for One-day internationals. It is too much to ask a player to be their best in all formats. ICC plans to organize major tournaments every year. So, it is best to maintain the right balance between all the formats and leagues worldwide for maximum benefit of this game.

Injuries Throughout The 2022-2023 NFL Preseason