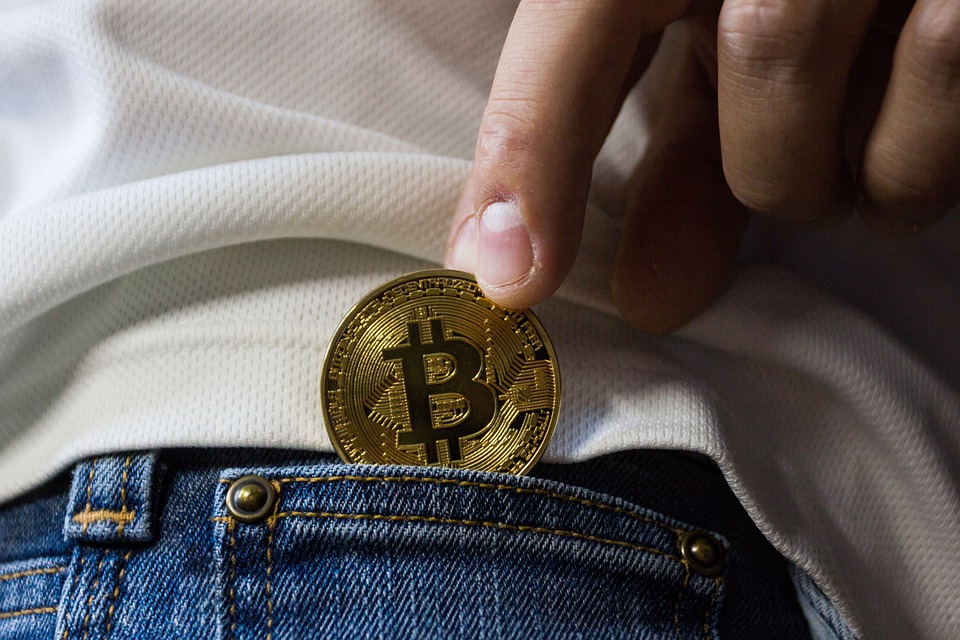 Around 15,170 businesses worldwide accept payments in Bitcoin, if you have been wondering if there are such companies to integrate crypto payments.

If you deem crypto as exciting, you’re not wrong. It began as a dream of a person who advocated the widespread use of strong privacy-enhancing technologies and cryptography to bring political and social change. Until 1970, mainly military or spy agencies used cryptography, and it wasn’t until the ’80s that cypherpunks engaged in this practice of securing communications. For the same reasons, increasingly more people nowadays choose to make payments with cryptocurrencies like Bitcoin.

It’s the most popular and traded cryptocurrency; charts show it has the longest track record of growth over time. Its notoriety, along with news and media, impact its price and make BTC’s value fluctuate by moments. Some holders choose to endure market swings waiting for their investment to bring them profits, assuming it can take months or years from the purchase moment. Other investors are more flexible, up to date with trade reversals, and trade or hold their crypto according to the daily Bitcoin price and future predictions.

Using BTC as a currency can seem complicated, especially if you don’t have a knowledge base. But you should know some companies accept BTC, such as Microsoft, Home Depot, Whole Foods, Save the Children and Airlines, to secure transactions. Some small websites also accept Bitcoin, but generally, big companies allow payments with digital coins because it is an irreversible process. You can use Bitcoin for different purposes, like shopping or sending money abroad. In the following paragraphs we’ve synthesised a list of companies and websites you might want to spend your Bitcoin at.

Bitcoin and digital transactions are safer than paying with credit or debit cards because they don’t imply third-party verification. Your data is stored in a crypto wallet instead of a centralised hub. Besides fewer transaction fees, this virtual coin differs from the traditional currency because it’s limited to 21 million Bitcoins, which protects it from inflation. Several e-commerce companies rip the benefits of this modern technology and encourage further technological development, such as Newegg, Microsoft and AT&T.

Microsoft accepts Bitcoin as its online store, not on its Xbox gaming platform, and doesn’t allow ads promoting crypto-related products on-site. The Japanese e-commerce giant Rakuten and Shopify are two other examples of websites that enable you to purchase with Bitcoin. Interestingly enough, Amazon said it’s far from accepting such payments, even though there are platforms like Twitch, owned by the company, that accept Bitcoin and other 50+ cryptocurrencies and even encourage their usage. eBay doesn’t allow Bitcoin payments, but PayPal, an ex-eBay subsidiary, now allows customers to buy, hold and sell crypto in their accounts.

There are more chances to lose your physical wallet when travelling than when you’re in town. Luckily, storing crypto in a digital wallet can be your backup, ensuring you can book a flight home and not run out of money in a foreign city. You can store your Bitcoin in the exchange you use to trade your digital coins, though virtual wallets are recommendable if you have large and significant amounts of money invested.

Whatever platform you choose, ensure it is the most popular exchange available in your country  because this decreases the risk of theft and hacking. The easiest method to buy BTC is to link the chosen exchange with your cards or bank accounts, enter the amount you have to pay and send it.

The list of car dealers that accept BTC as payment ranges from luxury dealers that sell Lamborghini (bitcoiners’ favourite) and to utilitarian vehicles like Subaru. You might have heard that Tesla was the most recent company to join the list of businesses that accept Bitcoin payments and that its founder, Elon Musk, said he’s a crypto enthusiast in a Twitter feed. In 2021, he announced that he would suspend BTC payments. Later, in January 2022, Tesla announced a big Bitcoin purchase of $1.5 billion, and now the public expects to begin accepting it as a payment someday.

The insurance industry was, at first, cautious about embracing cryptocurrency, but things are now beginning to change, and you can now pay some providers with Bitcoin.

For example, in April 2021, Swiss company AXA announced that it had begun allowing Bitcoin as a payment method for almost every line of insurance. Because of regulatory issues, they can’t provide life insurance if you want to pay in Bitcoin. Metromile, a technology start-up that offers “pay-per-mile” auto insurance policies, accepts this crypto for premium payments and claims. Such products will soon be purchasable with Bitcoin and other crypto assets whether it is an income protection or travel insurance. Ask your life cover provider to see if they have implemented this already in their sales channels.

Starbucks and Whole Foods are two companies that accept Bitcoin payments in the USA, while other merchants like Jamba Juice and Baskin Robbins are now willing to jump on this crypto. In Canada, KFC wrapped the reveal of cashing in on Bitcoin rather funny, saying that even though they don’t understand crypto, this won’t come between you and your “finger licking good chicken”. Meanwhile, in the United Kingdom, food companies such as Brasserie Blanc, Pizza Express, Wagamama, and Caffe Nero are among the many coffee chains and restaurants across the country that accept Bitcoin as a means of buying a gift card.

Several luxury goods makers and retailers are now accepting cryptocurrency as payment. BitDials offers Patek Philippe, Rolex and other top-notch watches in return for Bitcoin. Franck Muller, a luxury watchmaker, produced a watch that contains a QR code from the BTC genesis block and encrusted it with diamonds and gold.

The list of companies that offer their goods and services for Bitcoin is growing daily as vendors and people get more comfortable with digital money.

You can start to explore the available crypto-friendly businesses in your country, but keep in mind that a Bitcoin is expensive, and it’s ok if you only buy fractions of it at first.

What Are The Services Offered By A Family Law Attorney?