To celebrate WWE’s 25th anniversary of “Stone Cold”, WWE Network Documentaries will feature two shows about The Texas Rattlesnake: Meeting with a cold stone (which premieres on Tuesday, aka Austin 3:16 Day) featuring Superstars and Legends recollecting their first impressions of Austin, and The birth of a handsome (omitting Friday) details the origins of his signature move. You can relive some of Austin’s greatest matches at The Best of “Stone Cold” Steve Austin (Saturday) before catching his unobstructed conversation with Randy Orton on a brand new Broken Skull Sessions (Sunday).

The eyes of the WWE universe meanwhile will be riveted on WWE Fastlane 2021 when it will air live this Sunday on Peacock and WWE Network. Featuring a universal champion Roman Reigning vs. Daniel BrianWWE Women’s Team Champions Shaina Basler & Nia Jax against the women’s SmackDown champion Sasha Banks & Bianca Belair and more, WWE Fastlane is not only the first WWE pay-per-view event to be streamed on Peacock, but also a major final stop at The Road to WrestleMania 37.

Check out the full roster of new premieres and get details on WWE’s transition to Peacock below.

The WWE network, including all PPVs, will be available on Peacock Premium for $ 4.99 – saving $ 5 per month. Peacock is also offering bigger savings on WWE Universe for a limited time – see website for details. www.PeacockTV.com…

For more information on Peacock and the WWE Network, visit FAQ page… 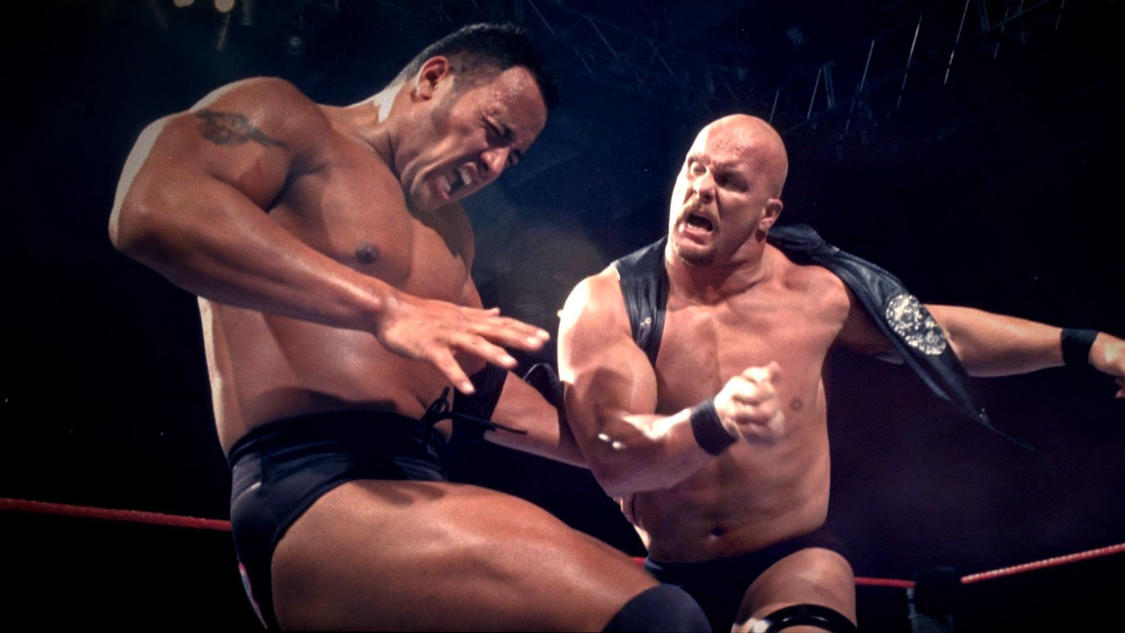 Schedule this week
** = available in the free version of the WWE network.

Tuesday 16 March
Meeting with a cold stone
Best of WWE: Best of Fastlane **