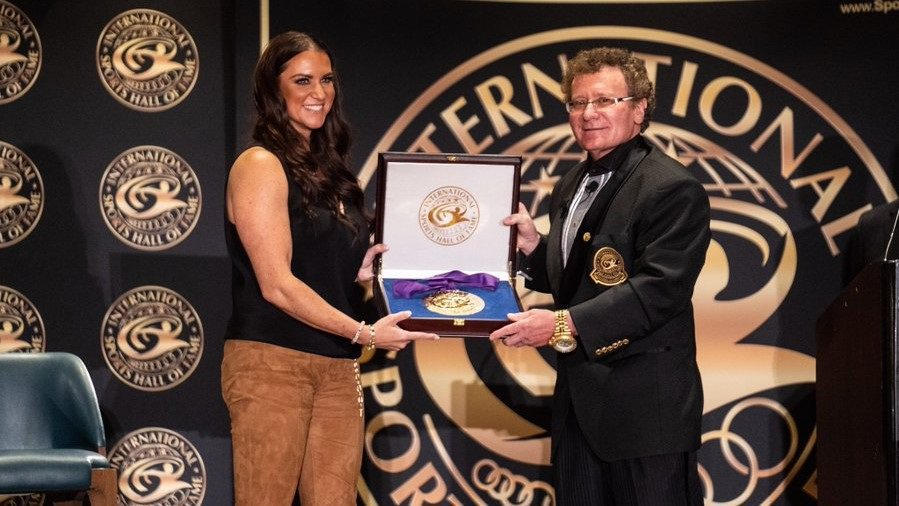 McMahon tweeted that she is “humble and flattered” with an incredible honor as she is the first female executive to join the prestigious group. She was joined by NFL legend and Heisman trophy winner Marcus Allen, four-time Mr. Olympia winner Jay Cutler and world martial arts champion Billy Blanks in the 2021 class, and many others.