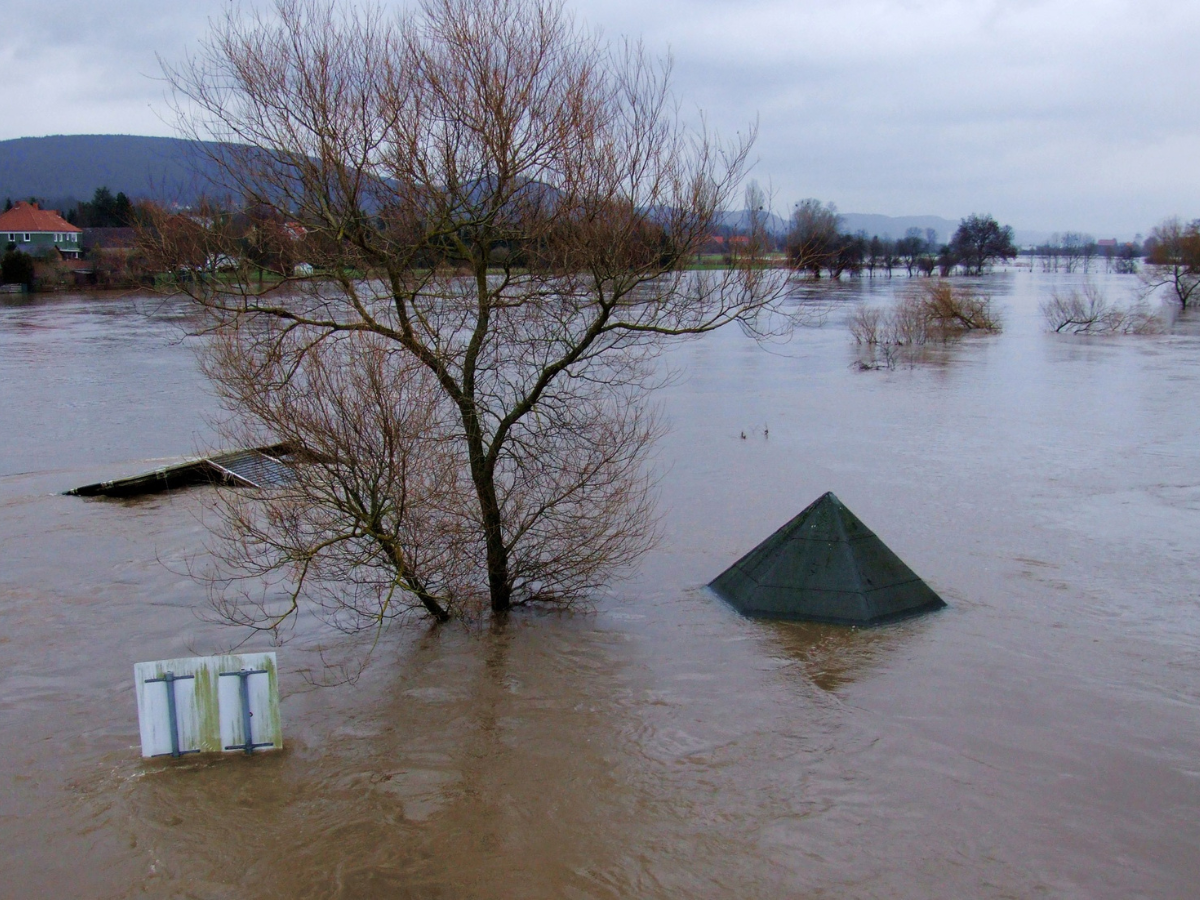 Flooding is inevitable at times, but it’s often difficult to handle. This is because floods are devastating natural disasters that can wreak havoc on an entire community.

Flooding can occur in any area, although it’s most common in places where many changes have taken place in terms of geographical makeup. For this reason, different types of floods have been identified.

Floods are commonly seen as works of nature. However, there is one other type that you should know:

These are floods where man is responsible because of the development of urban landscapes and wasteful lifestyles. Man-made floods happen for a lot of reasons, from deforestation to the construction of large obtrusive structures that divert natural waterways.

Natural floods are caused by extreme weather like heavy rains, thunderstorms, or storm surges. These floods account for about 90% of the official declarations of all national natural disasters.

Water accumulated from both man-made and natural floods is often unsanitary and can contain pathogens and toxic materials. That’s why it is better to hire professional restoration services than to clear out the water yourself.

Other Types of floods

The descriptions given to other flood types usually depend on the speed, location, and source. Understanding each of them and their potential risks should help raise awareness about how to prevent them and how to deal with the aftermath.

Various factors can cause flash floods, but they are often described as those that occur within six hours after continuous heavy rains start. Flash floods are marked by the rapid rise and movement of water that is strong enough to push or lift large objects. They can strike without warning, and people in flood-prone areas should keep themselves informed about weather changes and be ready to evacuate if necessary.

While flash floods are often considered natural events, they can quickly worsen when there are ineffective drainage systems or weak flood defenses. A Dallas water damage restoration specialist said that weather experts believe cases of flash flooding could increase in the following years mainly because of the continued changes in the global climate.

These floods occur in areas subject to strong winds or heavy storms. Water buildup in these places is often inevitable due to low elevation and the lack of natural defenses. Generally, coastal flooding is classified into the following categories:

River flooding can occur when water flows over the banks. This type of flood can cause significant damage depending on how much water has escaped from the source river. Although river floods are easy to predict, the potential damage to property can’t be determined right away, especially if a broken dam or dike gets involved.

Pluvial flooding is often the result of farming activities that lack counter-measures. When there’s heavy rainfall, even footpaths can become flooded. In some cases, floodwaters can reach nearby properties and streets where they can cause significant structural damage and pose a long-term threat in terms of mold growth.

Sometimes, a heavy downpour can overwhelm the sewage system and cause floods that extend to the streets, resulting in unsafe driving. Urban floods can also lead to sewage leaking through the pipes, drains, and sinks. The contaminated water can cause infection, fever, vomiting, diarrhea, and many other diseases. Experts should be called in so the sewage system can be cleaned in such cases.

Groundwater floods can take place when water that lies beneath the ground rises to the surface. This usually happens when there is prolonged and heavy rainfall. Unlike the others, groundwater floods take longer to subside and can last for a few months, depending on how fast the waters return to their normal level. In the UK, the Groundwater Forum said several hundred thousand homes are usually affected when groundwater floods strike.

While floods are seen by many as a natural phenomenon, some of the factors that cause them are actually initiated by man. A clogged sewer line can be cleaned to prevent sewage floods, and a more efficient way of farming could minimize the occurrence of pluvial floods.

Nevertheless, there are flood types driven purely by the forces of nature, and all you can do is let them pass. Flash floods are perfect examples because heavy and continuous downpours usually trigger them. In just six hours, the strong and fast-moving waters can lift heavy objects, so standing in their way will be pointless. It’s best to step aside and let nature take its course.

Mail Order Вrides: Is The Perfect Option To Discover A Girlfriend That Is Perfect Asian Woman

The science of appearance men’s fashion grooming and lifestyle