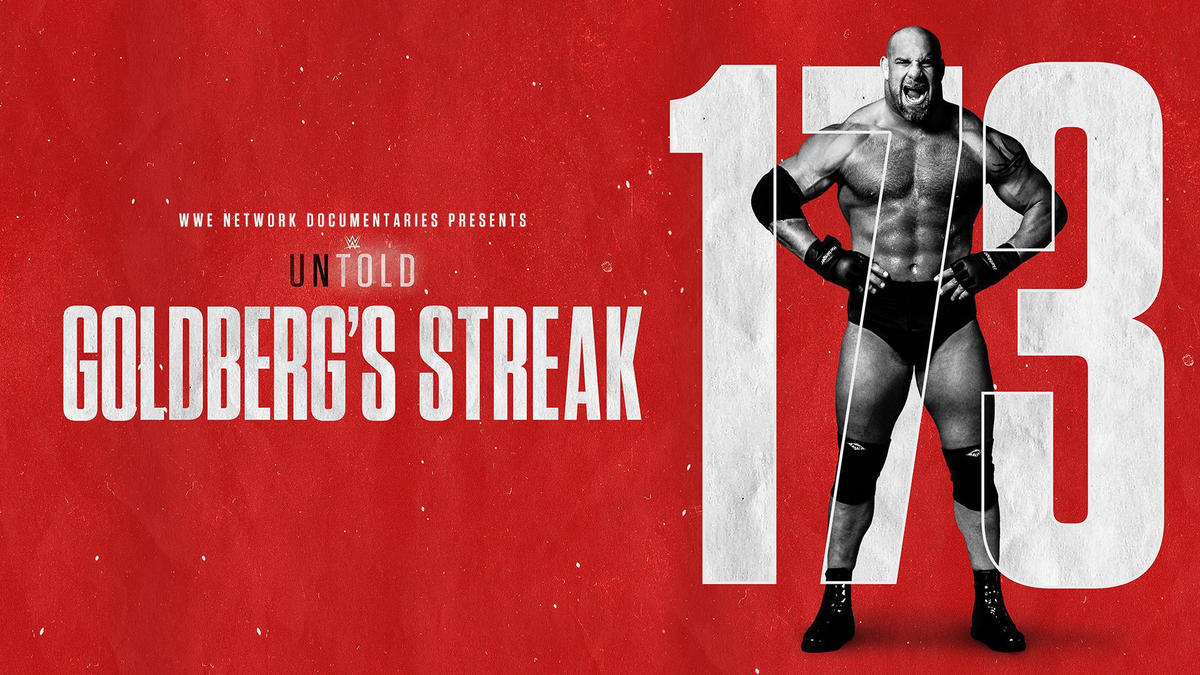 Winners will be announced at the Storytellers Radio, Television and Film Awards Gala on Tuesday October 12th at the NAB Show in Las Vegas.