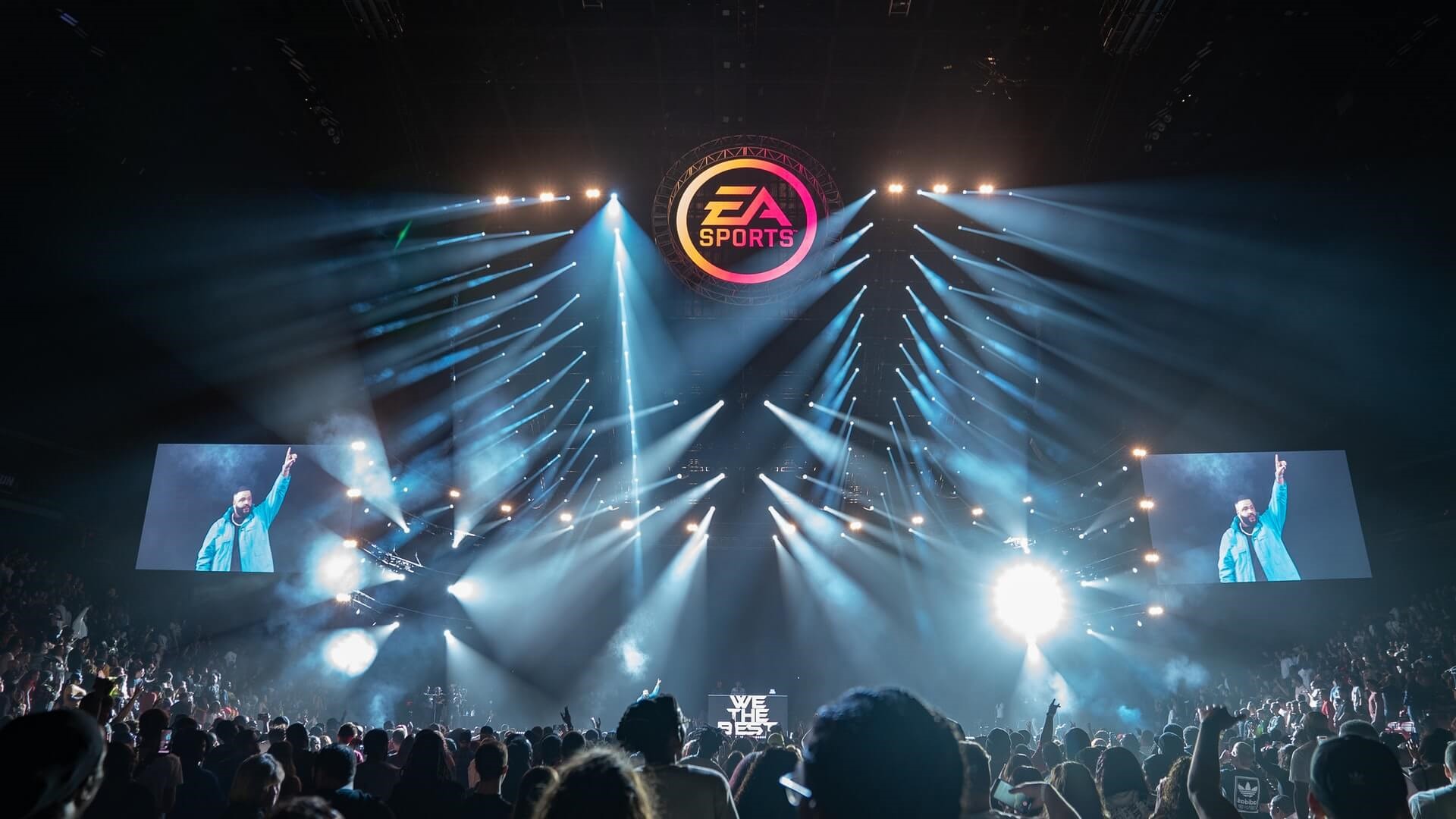 The world of sport is constantly changing, adapting to the demands of an increasingly modern global society. We may not be able to pinpoint what the next evolution of sport may be, but several upcoming sporting trends are worth noting.

Whether it’s the sudden mass appeal of esports or dramatic changes to how we understand football odds, read on to find 10 exciting new trends that will define the future of sport.

A new age of athlete empowerment is on its way from digital transfer portals to athlete-led podcasts. Thanks to social media and personality-based brand recognition, sports stars are taking greater control of their careers, public relations, and desired income.

While athlete autonomy has long been a point of frequent discussion, progress towards such freedom has been somewhat slow in the past. However, with technology and mobility now working in their favor, athletes are able to take advantage of a far greater range of opportunities.

The rise of esports

If you’ve been watching any mainstream sports broadcasters lately, you’ll know that esports are rapidly becoming a legitimate revenue stream for sports entertainment networks such as ESPN, TBS, and CBS.

Advances in critical networking infrastructure have led to an unprecedented level of esports coverage; viewership numbers for several competitive games are higher than ever before. With official Olympic recognition coming in the near future, esports will soon be a regular addition to sports broadcasting schedules worldwide.

Artificial intelligence (AI) technology is advancing at an astonishing rate. From both analytical and competitive perspectives, AI programs have reached a stage where human beings simply can’t compete with them, at least in terms of computational ability.

Whether it’s machine learning algorithms or quantum computing, the benefits of AI-assisted sports will soon become apparent. Automated scouting, live match analysis, and AI referees are but a few examples of the potential applications for AI. Only time will tell what the true extent of AI’s influence will be. 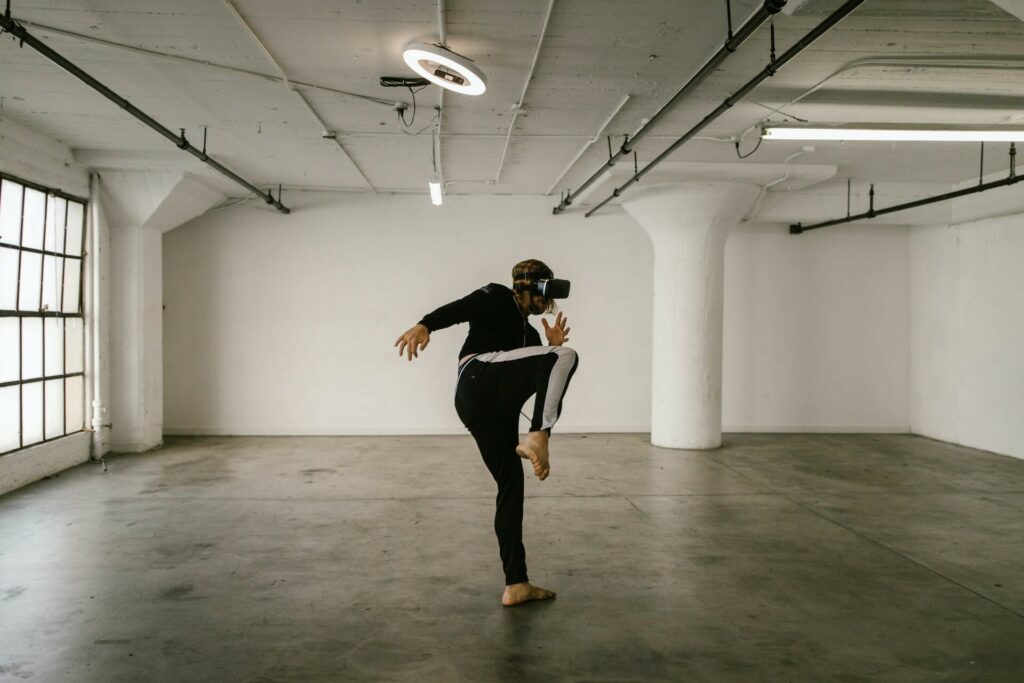 Extended reality (XR) is the umbrella term for all virtual reality (VR) and augmented reality (AR) technologies. XR devices will be used as training equipment and educational tools for simulation-based research and various types of athlete training in the near future.

For example, XR devices will allow athletes to train throughout the year, ignoring past limitations like changing seasons or daily weather conditions. These devices could potentially bypass many of the challenges we face in the real world, and sports aren’t the only forms of exercise that will benefit from XR technology.

Even in the short-term, data-driven strategies are proving to be a critical asset in all forms of sport. As our analytics software becomes more advanced, our predictive modeling results gain increasing levels of accuracy. This dynamic will affect all areas of sport, such as pre-game predictions, live commentary, and post-game analysis.

Traditionally, sportsbooks and sports betting websites have relied on analog betting solutions. To put it simply, betting lines and various odds are ultimately decided upon by a human. However, that precedent is set to change now that analytics software has grown in ubiquity.

Virtual sports have already changed many aspects of sports betting. Realistic simulation programs and advanced graphic fidelity have led to sporting events like the F1 Esports Virtual Grand Prix, which garnered so much success during its first run that it’s now considered an official, annual F1 tournament.

As our global society continues to increase its sensitivity to unhealthy aspects of modern living, athletes are steadily beginning to prioritize career longevity over short-term gains. Traumatic brain injuries, for instance, have been under the spotlight for a while now, which has led to multiple improvements in head protection equipment.

What does this mean for the future? It means that injuries are treated with greater care, and recovery programs are tailored to the individual. Exercise regimens will be optimized more efficiently, and athletes will be able to push themselves further than ever before. 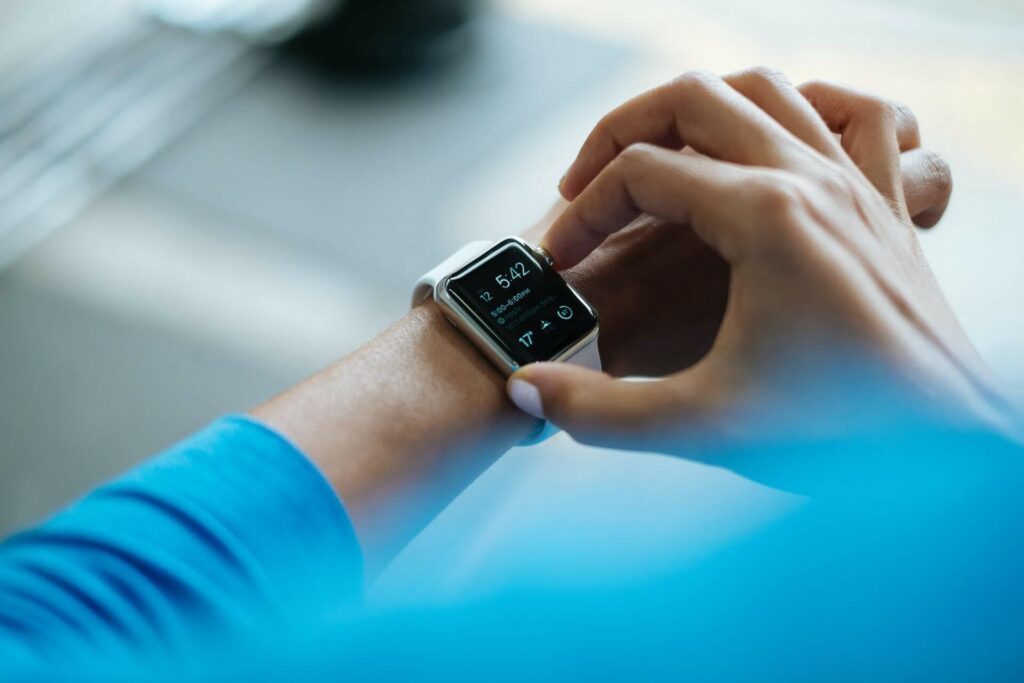 In order for sports to keep up with the times, streaming services and live broadcasts need to cater to mobile audiences. Despite the majority of US households owning at least one TV, most people use their mobile devices to access sports-related content.

A shift to mobile viewing means that sports broadcasters must reconsider which entertainment platforms they focus on. It’s highly unlikely that this shift will ignore TV audiences completely, but a greater balance between platforms will most definitely be required.

Did you know that basketball and baseball are two of the fastest-growing sports in Asia?

Or that soccer is now the third most-watched sport in the US? Globalization is the chief cause behind these changes, bringing international exposure to all kinds of sports.

Globalization leads to greater representation, which means an increased talent pool and heightened competition. More diversity in sports is only ever a good thing, but it remains to be seen what the full extent of these changes will be.

Environmental responsibility is a hot topic these days. All over the world, stadiums and sports centers have had to adapt to new safety regulations, contactless payments, and other developments in modern infrastructure.

For sports to continue growing in the future, it will take the combined effort of all major stakeholders to ensure that transitions are made as smoothly as possible. This process may not be as straightforward as one might first assume, as it will require us to embrace technologies and systemic changes that are unfamiliar to us.

In Which Sport do Underdogs Win Most Often?

What Is The Right Size of a Zorbing Ball For You