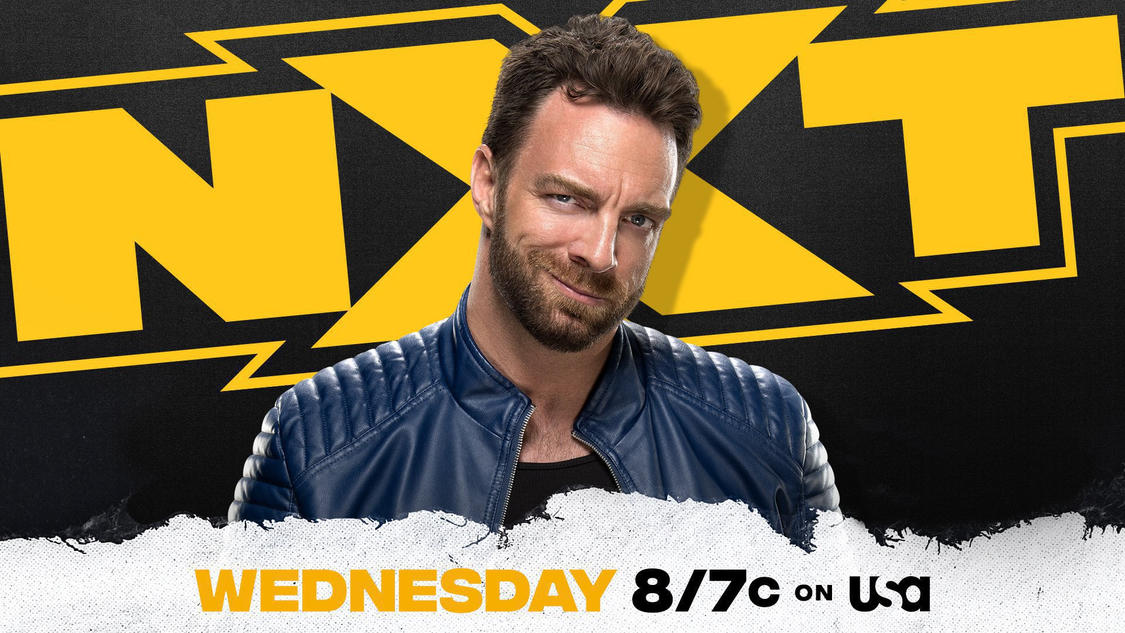 Long-awaited debut in the ring La knight finally on us.

One of the most popular free-agent wrestling contracts in recent memory will enter the ring this Wednesday night on the NXT for its first live show at 8/7 C on the USA Network.

If Knight has made one thing clear since he switched to the black and gold brand, it is that he goes to the beat of his own drum and nobody else’s.

What will we see from Knight when he finally steps into the ring? And will Reed keep a close eye on what is happening?