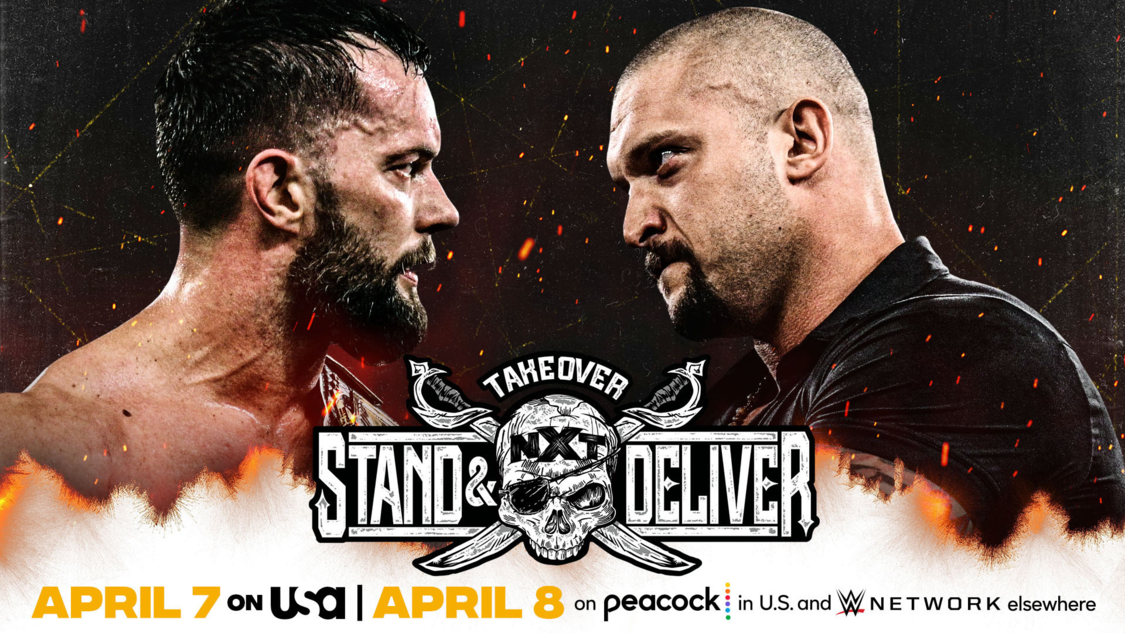 Finn Balor has been virtually untouched since his return to the NXT, but he will face his toughest challenge as an NXT champion.

The prince will stake his title against the undefeated Carrion Crossaccompanied by Scarlett, at NXT TakeOver: Stand & Deliver.

Balor held out in the face of all rivals during his six-month reign at the top of the black and gold brand, defeating the likes of Adam Cole, Pete Dunn and Kyle O’Reilly.

However, the prince’s opportunity to become champion came after Cross was forced to leave the title in August due to injury. The Doomsday Deviant has been in absolute rage since he returned, taking apart Damian Priest, Santos Escobar and many others.

The two finally came face to face after defending the Balor title against Cole, with Cross staring at Prince and a championship he had never lost.

Balor is arguably better than ever, while Cross may be the most unstoppable force in NXT history. When they finally meet at NXT TakeOver: Stand & Deliver, they need to give something!

Be sure to tune in to NXT TakeOver: Stand & Deliver, which kicks off Wednesday April 7th on the USA Network and continues Thursday April 8th and airs exclusively on Peacock in the US and WWE elsewhere.

Strong and Anthony primed for collision on 205 Live